Aphorisms on Art, Morality, and Spirit 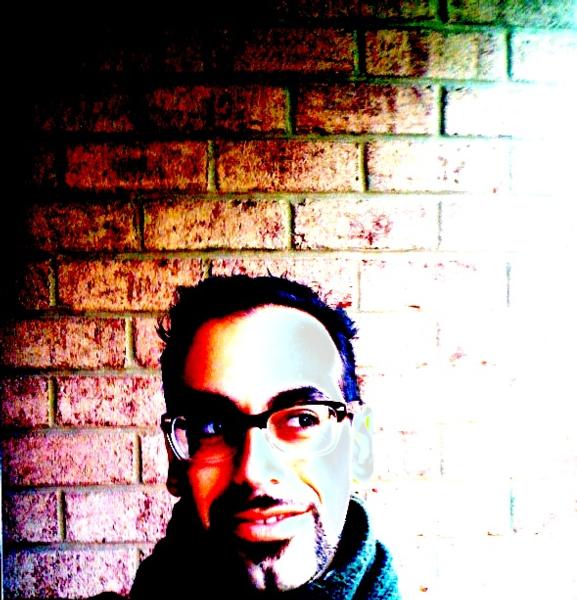 Aphorisms were the form that gave me the most relief, that offered the deepest bloodletting. In the aphorism, I didn’t have to say “I,” I could just let the thing speak itself, so I didn’t feel compromised or vulnerable. A shy truth that could also be a general truth. They had enough of an air of mystery and ambiguity that I could bring them out and not feel exposed.

In the culture I come from, a saying is a magical thing. Both my maternal and paternal grandmothers spoke almost exclusively, at times, in sayings. A string of proverbs. Sing-songy, witty-wise remarks. When I found myself writing such things, it made sense for me to share them. You quote a saying. They come in handy when you are tongue-tied. My grandmothers’ sayings were mostly commentaries on the divide between men and women. Not sayings that necessarily spoke to me as a child, but the idea of speaking in sayings, and of generalizing from particulars, stuck with me.

In literature it was Wilde who first turned me toward the territory that would inform my aphorisms. I was sixteen when I read The Picture of Dorian Gray. I was interested in traditional horror stories at that time.  And Dorian Gray was my point of transition. From physical horror to spiritual horror, I suppose. I took the book home and read it through in one night. Then I read everything of Wilde’s that I could get my hands on. I was writing already, but I wasn’t yet writing truly. You know Kafka’s line about literature being an axe for the frozen sea within us? The frozen sea within me was still very much frozen and I didn’t mind that it was frozen. I liked it frozen. I skated happily on it.

“What impressed me in Wilde was his ability to play with serious subjects. To make light of them. I thought I could pick up that quality for myself.”—from The Artist as Mystic (http://www.onesuchpress.com/index.php/books/121-the-artist-as-mystic )

Aphorisms on Art, Morality, and Spirit

A poem should be flesh-warm, scented Spirit.

Writing: talking to the page, like it’s the last person on earth.

Artists are like mystics, they lower their buckets deep into our communal well to retrieve what we thirst for.

The seduction of social media: a taste of omniscience.

Infatuation, as any hothouse flower, will only flourish in a climate-controlled environment. A degree more, or less, and it withers.

Certain cherished books are like old loves. We didn't part on bad terms; but it's complicated, and would require too much effort to resume relations.

Egyptian-American Yahia Lababidi is the author of a poetry collection, Fever Dreams, an essay collection, Trial by Ink: From Nietzsche to Belly Dancing, and a collection of aphorisms, Signposts to Elsewhere. Lababidi’s work has appeared in several anthologies, and been translated into Arabic, Hebrew, Slovak, German, Spanish, Dutch, Swedish, Turkish, and Italian. His two poems in the March 2010 issue of WLT were nominated for the Pushcart Prize, and his latest project, The Artist as Mystic, is a collaboration between himself and aphorist Alex Stein, in which they explore the lives and art of ecstatic poets.