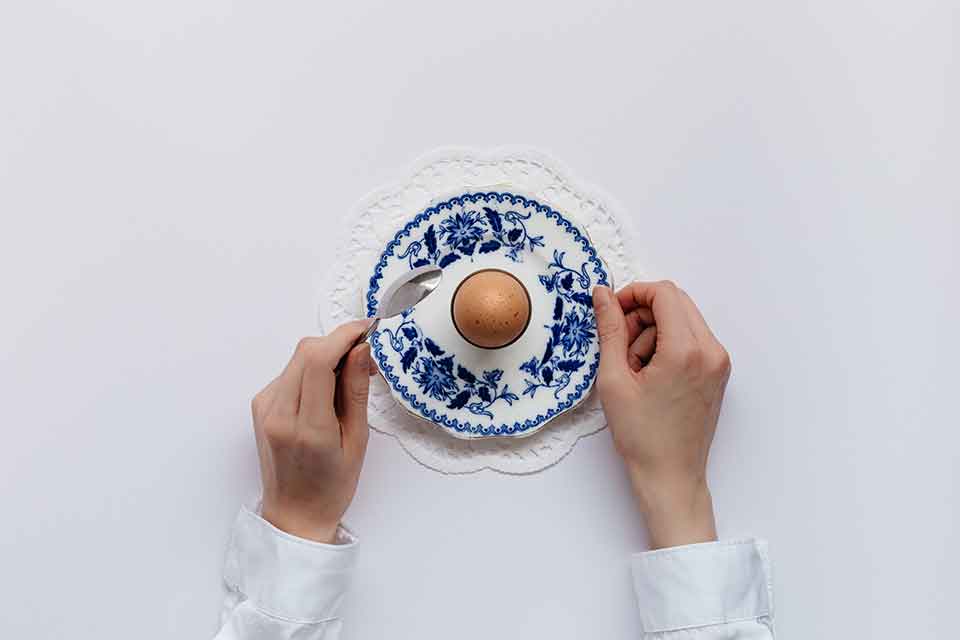 Photo by Cayla1 on Unsplash

Our May/June issue is online and hurtling through the global postal consortiums as we type. Our cover story is on speculative fiction, and one giant of the genre is Ursula K. Le Guin. Even though it’s from a few months ago, we couldn’t resist sharing her perfect soft-boiled egg recipe.

Next week, look for a new series of blog posts about Japanese literature in translation on the blog of the Global Literature in Libraries Initiative website. Prominent translators, reviewers, publishers, bloggers, and poets will all contribute to the daily posts, curated by GLLI board member David Jacobson.

Renowned Irish literary figures have banded together to launch the Centre for Literary and Cultural Translation. Among those writers behind the movement is 2012 Neustadt Prize finalist John Banville.

Here’s a thrilling recap of last weekend’s Los Angeles Times Festival of Books. Among the highlights were Margaret Atwood, John Rechy, and comedian Patton Oswalt, who recently made the news with the capture of the suspected Golden State Killer.

The New York Review of Books looks at the latest novel from Rachel Kushner, The Mars Room. Kushner has twice been nominated for the National Book Award.

Luddites, fear not, AI isn’t coming for poetry just yet, at least not unless you like your verse with a heavy dose of cringe and angst.

Britain’s Windrush Generation (Caribbean immigrants following World War II) has been caught up in a disastrous situation over the past several years. The Guardian has a list of five books about their one-of-a-kind story.

Cara Michelle Smith, writing for McSweeney’s, brings us this rousing look at The First Female President.

NPR brings us the story of Allan Monga, who immigrated from Zambia to Maine, where his love of poetry flourished. He entered the Poetry Out Loud contest, sponsored by the National Endowment for the Arts, but Monga was barred due to his immigration status. However, he had other ideas in mind.

The Global Literature in Libraries Initiative is also hosting a Translated YA Book Prize. Works must have been previously published in a language other than English. Submissions are due by November 15.

Stephen King fans (there are a few out there) should get a kick out of the Stephen King Film Festival. Screenings run from June through December and are being held in Mansfield, Ohio, made famous as the site of The Shawshank Redemption’s Ohio State Reformatory.

And finally, what saucier way to unwind than with The Canberra Times’ look at the thrills of juvenile-delinquent literature. Hubba hubba.