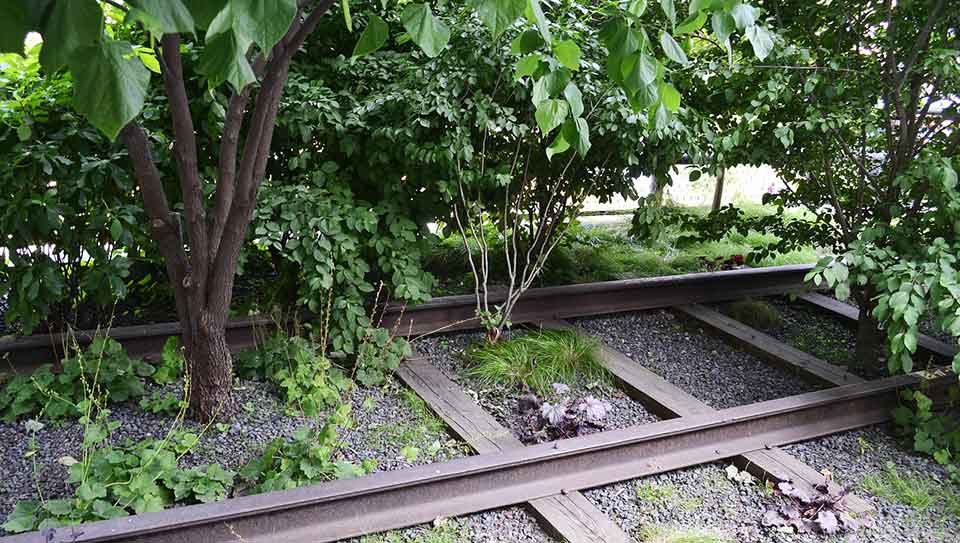 A section of the High Line Garden in New York. Photo: Bev / Pixabay

ZEE JLF at Boulder, an international literature festival, has announced the confirmed author lineup for its 2018 festival, scheduled for September 21–23. Authors include Neustadt juror and finalist Ngugi wa Thiong’o, Chigozie Obioma, Margo Jefferson, and graphic novelist Molly Crabapple, among many others.

Ms. magazine offers this short feature on Samantha Thornhill, along with two poems and an interview. Thornhill is contributing to the September 2018 music issue of WLT.

Director Maria Schrader will be on hand to introduce her film Stefan Zweig: Farewell to Europe during a free screening of the film on July 10 at Villa Aurora in Los Angeles.

Editors are calling for contributions to a “a volume of essays focusing on the phenomenon of creative writing online in Asia. This collection will initiate the overdue process of engaging with the intersections of digital culture and creative writing in the region.” Interested writers should send abstracts of 250 words (with bio and institutional affiliations included) to [email protected] or [email protected] by October 31.

Duration Press has released the fifth issue of Seedings, an electronic magazine focused on fiction, poetry, and essays by writers from all over the world, including WLT contributors Rachel Tzvia Back , George Economou, Adriana X. Jacobs, Aditi Machado, Tóroddur Poulsen, and Randi Ward.

In the New Yorker, Edwidge Danticat delivers this haunting first-person account of being a child separated from her parents during migration. Danticat will visit the University of Oklahoma in October to accept the Neustadt International Prize for Literature.