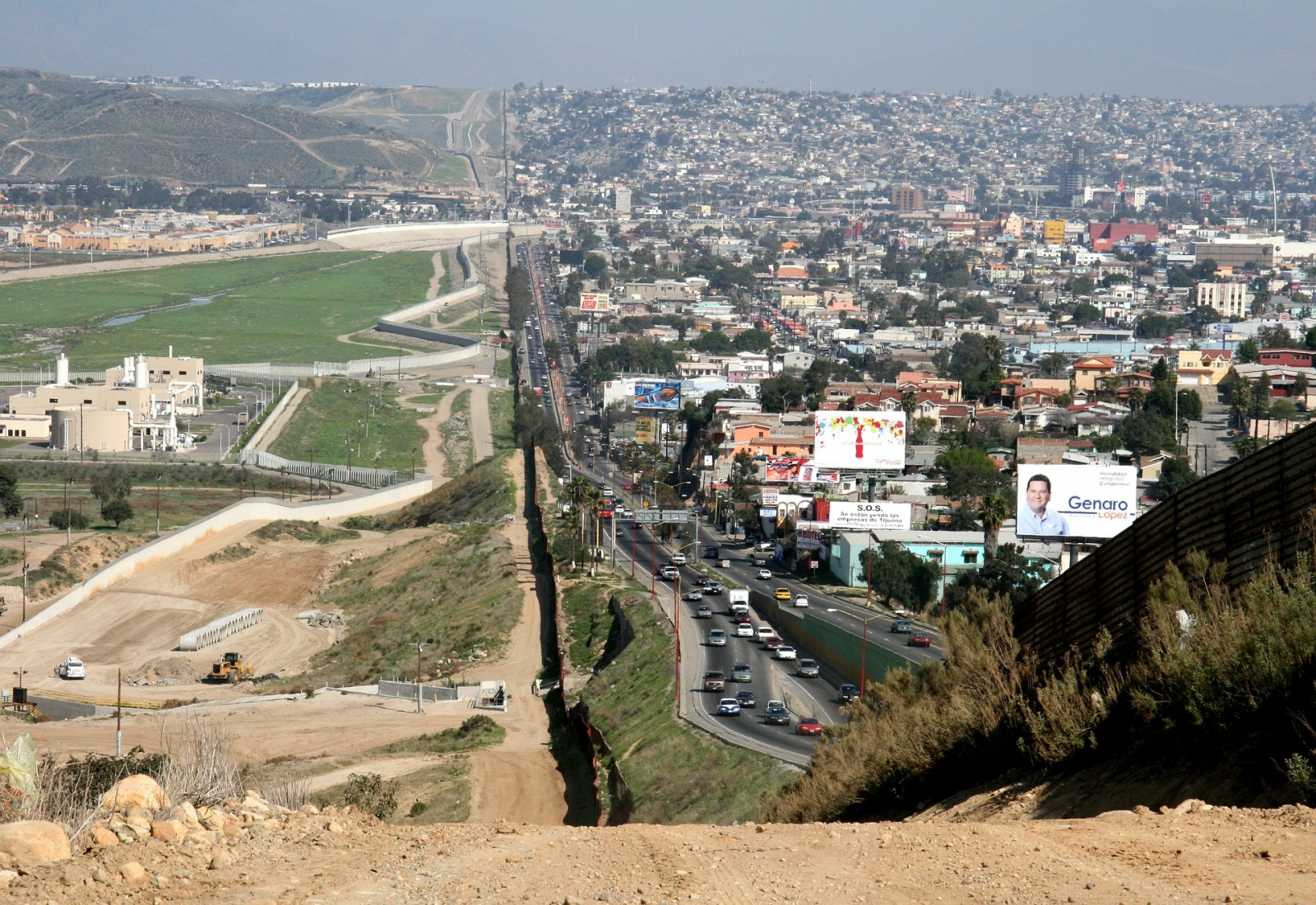 ArabLit has put together a collection of five poignant quotes from Palestinian writer Atef Abu Saif, who lives in Gaza, that point toward the area’s ongoing conflicts.

For our readers in New England, photographer Martin Desht’s work will be on display at the Wellfleet, Massachusetts, Public Library. The library will be the first to show Desht’s portraits of authors and images of Cape Cod. On opening night, June 20, Desht will be on hand to read some poems by writers he has photographed. Among the writers’ portraits that will be on display are Neustadt Prize laureate Adam Zagajewski and nominees Yusef Komunyakaa and Gerald Stern.

NPR ran a story about migrant caravans in Latin America. It reminded us of Nadia Villafuerte’s fiction piece “Cosmo Girl” from 2017, as well as Julie Ann Ward’s Translator’s Note from the same issue. Lucia Duero’s more recent “Postcards from the Border” is also of related interest.

The finalists are in for the 2018 Best Translated Book Awards (BTBAs). From among the nominees, we’re still reeling from Mathias Énard’s Compass.

WLT contributor Kalpna Singh-Chitnis has been honored by having her translation of Kedarnath Singh’s poem “Mother Tongue,” which originally appeared on WLT’s site last summer, published in an anthology by Bloomsbury. Singh-Chitnis’s own poetry appears in a new collection entitled Carrying the Branch: Poets in Search of Peace.

Writing for the Boston Review, Joseph Vogel looks back at James Baldwin’s final nonfiction book, The Evidence of Things Not Seen, as a precursor to the Black Lives Matter movement and the myth of a postracial modern society.

The British royal wedding is tomorrow, and in an unexpectedly moving piece, Naomi Fry of the New Yorker sees Meghan Markle’s father as a bittersweet representation of the average person.

Words Without Borders is celebrating its fifteenth anniversary by highlighting some of the best content in its archives.

The CBC has put out a list of the top Canadian books they’re getting into this month.

We’re riding high on the speculative fiction train, given our latest issue, and in our obsession we came upon this great podcast out of Australia called, and we’re loving this: Galactic Suburbia. It’s an exploration of sci-fi, fandom, and other fantastic morsels from the internet.

Finally, while we’re on the subject of podcasts, McSweeney’s and The Believer host an excellent arts-and-culture one every other week. It’s called The Organist, and they co-host it with LA’s premier public radio station, KCRW

Photo by R. Romero © 2019 Poupeh Missaghi (@PoupehMissaghi) is a writer, educator, and a translator both into and out of...
February 6, 2020 | Yanara Friedland