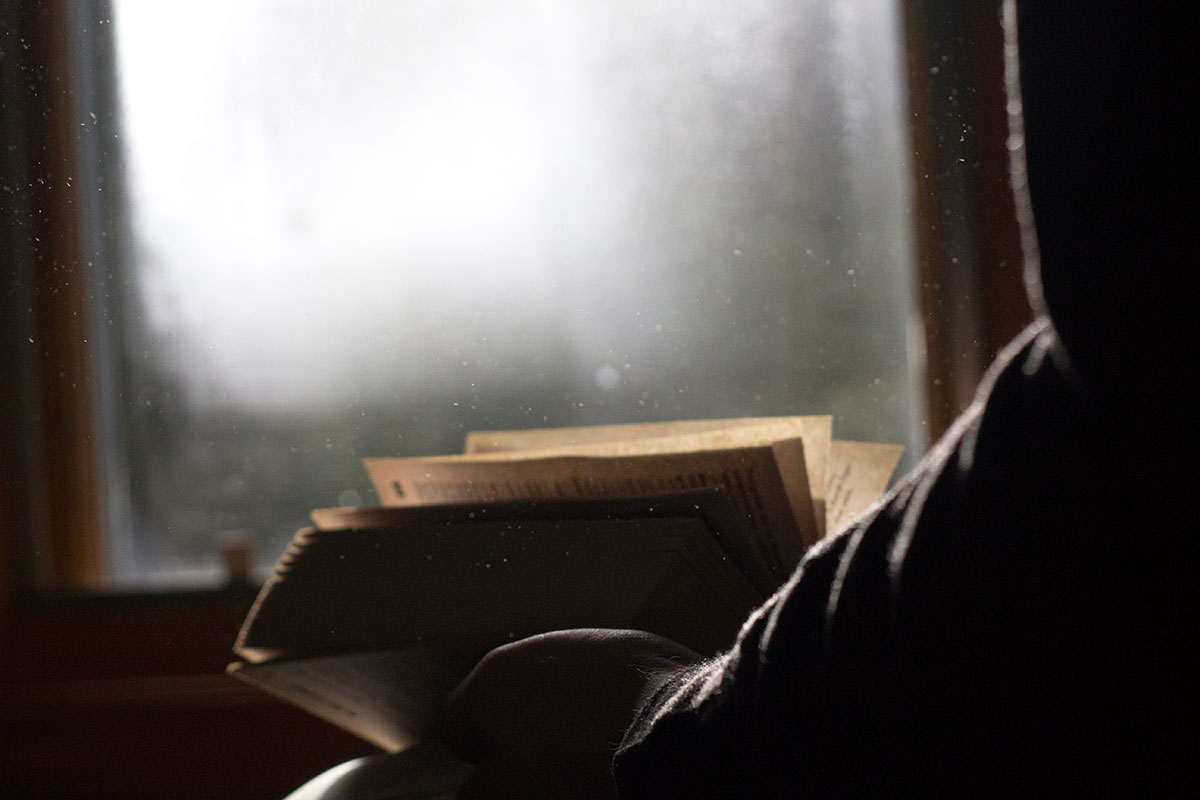 The Oklahoma Arts Council has announced the 2016 Governor’s Arts Award, and World Literature Today is among the recipients for the Media in the Arts award!

Open Letter Books publisher Chad Post joins in this radio debate over Bob Dylan’s Nobel Prize in Literature; meanwhile, the Swedish Academy has given up trying to contact him.

In this Fresh Air interview, NSK Prize finalist Jacqueline Woodson talks about growing up and coming out, and reads some of her poems.

The National reviews Ananda Devi’s “spare, traumatic, and enriching” new novel, Eve Out of Her Ruins.

Via Literary Hub, Marlon James talks about why he’s “done talking about diversity.”

In this Guardian interview, Ursula K. Le Guin addresses the limitations of genre and the types of novels that fill literary prize shortlists.

In Nathalie Handal’s latest City and the Writer column with Words Without Borders, she talks with Aleš Šteger about the mood and literary places in Ljubljana.

Words Without Borders has created a reading list for the 2016 Frankfurt Book Fair that celebrates literature from the Netherlands and Flanders. The book fair continues through Sunday, October 23.

Paste magazine offers its selections for 21 best horror books of the 21st century.

This Flavorwire list pairs 10 literary icons with their horror-cinema doppelgängers.

A new study looks at “bipartisan books” and asks, “Can literature bring liberals and conservatives together?”