Patagonia and the papacy might be the two most prominent connections to Argentina’s capital city these days, but with every modern metropolis, especially in Latin America, centuries of history and culture constitute the locale’s solid foundation—or perhaps its crumbling cobblestone courtyards—and create a stunning intersection between old and new. Here are three recent translations to take you to this South American city. 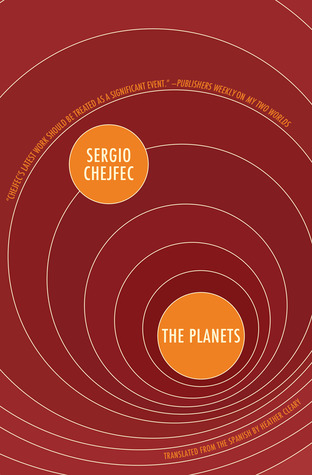 Reading about a celestial explosion sparks Sergio Chejfec’s protagonist to recall the disappearance of a childhood friend during a boom of political violence in 1970s Buenos Aires and revisit the memories of their friendship. The narratives of four Buenos Aires women interweave to provide a strong thread of friendship that lengthens from their childhood to middle age. 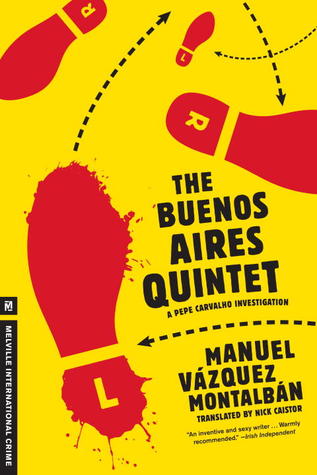 The historical disappearance of thirty thousand people during Argentina’s “Dirty War” prompts the fictional representation of Pepe Carvalho’s investigation into the mysterious phenomenon.

Molly Evans is a WLT intern.