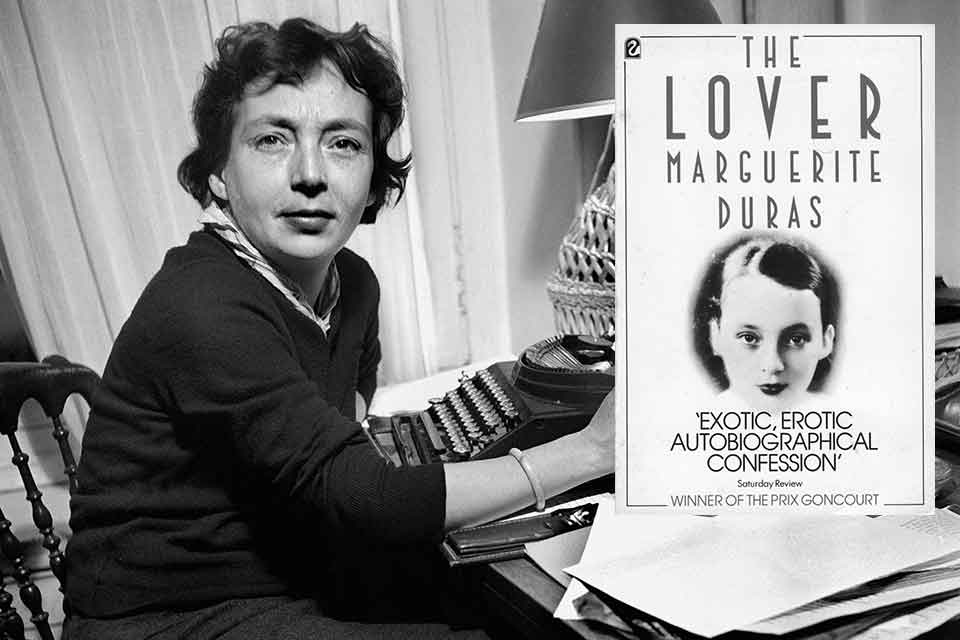 An emerging translator explores how translating The Lover helped her become “unstuck” at a time when she felt neither fully at home in English or in French.

The Lover, like the vast majority of Marguerite Duras’s oeuvre, was translated from French to English in the late twentieth century by the indomitable Barbara Bray. In fact, it is her translation of this book that I first read and adored as an eighteen-year-old creative writing student. So over the course of my own process translating The Lover, various people have invariably asked me why I chose to translate a novel that already had an uncontested English translation. I don’t have a profound answer for this. I chose The Lover because I love it. I love to write and Marguerite Duras loved to write, and The Lover is about writing. Yes, there’s romance, family turmoil, cultural taboos, all the elements that make a compelling story. But those are externalities. This story is about Duras and the girl version of herself she created and how they became artists. This book is sticky and confounding and frustrating, but so is writing. So is translating.

This book is sticky and confounding and frustrating, but so is writing. So is translating.

I began translating the novel after my return from a year of studying in France, my return to an incomplete literature degree, to a maternal language from which I had become estranged. I began translating because I felt stuck, stuck between two languages, neither one of which was really sticking back. French seemed to take up more space in my head than English, but it was less facile; clumsier and bulkier and less space-efficient, each French word pushing three English words out to make room. I believed for a while that I would never be able to write anything substantial in either language again. I just didn’t have the dexterity to extract what I needed. The solution, it now seems obvious, was not to choose and commit to just one language, but rather to wade in the gray space between both. Translation unstuck me. The Lover unstuck me.

It is unlike anything I have ever read. Everything is vague—names, places, events, time, words said and unsaid. A story of a life told out of order and from a distance. A tangible fear and reticence to confront the most haunting memories, images, and a subtle boldness in the attempt to conquer them. And the style—winding, flowing sentences, a stream of consciousness splintered by abrupt punctuation, single words and incomplete thoughts. A young girl in an exotic land and a doomed love affair, a family and a life ready to combust. But passively. The Lover spoils its own ending. It is not a story told on a linear plain, doesn’t abide by the problem, climax, solution formula, has no upward momentum. It’s fluid circling a drain.

And I’ve been circling The Lover. It’s resurfaced serendipitously at three crucial junctures of my life, each time revealing new nuances and profundities in new words. I don’t claim to have created an updated or improved retranslation; I believe there is a reason that Bray’s translation remains utterly singular and unrivaled. All I wanted was to get unstuck. So in my pursuit of linguistic clarity (and sanity), I’ve found myself here, humbled between two languages and two great writers. 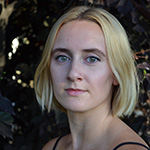 Amanda Allard is an editorial intern at Big Sky Journal in Bozeman, Montana, where she writes about art and culture in the Northern Rockies. Amanda recently graduated from the University of Iowa with a degree in French literature. The Lover is her first work of translation to be published.