These five recent translations from four languages will take you from a big-game park in a place called “Jezoosalem” to a Santiago suburb, and you won’t want to miss the stops in between.

The Tuner of Silences In this epic, Mwanito Vitalício’s world is turned upside down when he sees a woman for the first time. For the past eight years, he’s lived in a big-game park with men only and hasn’t known about the outside world: his father told him there were no other people. Mwanito slowly begins to piece together his father’s story as more women arrive in his home, “Jezoosalem.”

Awakening to the Great Sleep War 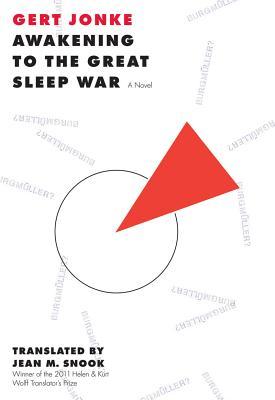 Originally published in 1982, Awakening to the Great Sleep War is now available in English. Considered a masterpiece of Austrian literature, Gert Jonke’s novel encapsulates the notion of nervous energy and shifting realities. The story follows the plight of Burgmüller as he struggles with relationships and identity—a surreal take on male-female relationships with emphasis on imagination and humor. 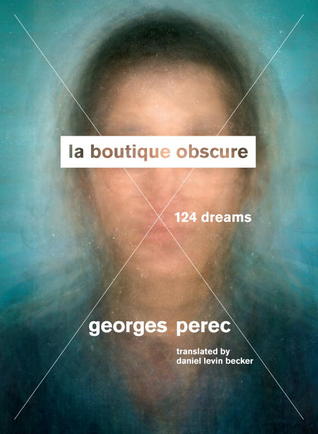 During a five-year period of his life, Georges Perec recorded his dreams in a “nocturnal autobiography.” Perec took on the task of analyzing his dreams and muddling through the subconscious to build prose sentiments and thoughts. The famous French stylist kept this dream diary while he was writing some of his best-known works between 1968 and 1972.

Encyclopedia of a Life in Russia 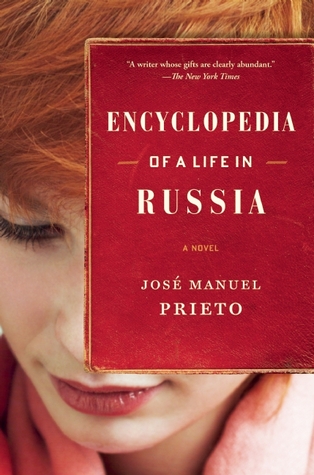 A conglomeration of pop culture, literature, consumerism, and philosophy, this novel portrays modern Russia through the eyes of two characters (called Thelonious Monk and Linda Evangelista, though not their real names) as they travel to Yalta. Told through alphabetic encyclopedia entries, Thelonious recounts his zany life with Linda Evanglistic as they seek truth while discussing fashion, art, commerce, and beauty in modern Russia. Opening with a shattering earthquake in Santiago, Chile, the novel soon progresses to dueling viewpoints of author and character. A nine-year-old boy narrates the first section of the novel, which then shifts to the writer who created the nine-year-old boy. The story follows the journey of character and author to create a reflective and often melancholic novel about politics, tradition, and family values.