The dog days of summer are upon us, and there’s no better way to pass through the longer days than curling up with a book in the shade. If you’re looking for some words to keep you company, there are a number of works of literature in translation that are hitting the shelves this month. 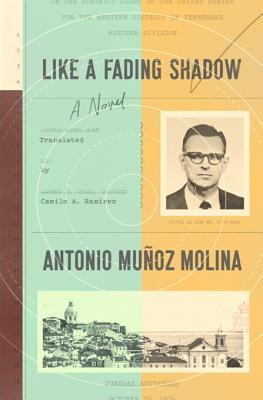 James Earl Ray has been a fugitive for the past two months, pursued from country to country for the murder of Martin Luther King, Jr. In the last handful of days before his capture, Ray finds himself in Lisbon, Portugal. In the same city, nineteen years later, Spanish author Antonio Muñoz Molina is searching for his place in the literary world and a voice with which to claim it. From the present, Molina reflects on his own struggles and explores Ray’s mind during his final days of freedom in this novel that blends together history, fiction, and memoir. 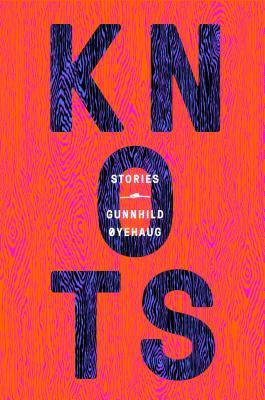 Norwegian author Gunnhild Øyehaug’s Knots is a compilation of short stories that skirt the edges of reality, bringing the strange into close contact with the banal. Bouncing between the hilarious and somber, Øyehaug forces her readers to confront some of the uncomfortable aspects of life and relationships. I Hear Your Voice

I Hear Your Voice is about South Korea’s outcasts and misfits. Those who have nothing turn to motorcycle gangs to carve out a place for themselves among those who roar throughout the city streets. The story follows two boys, one born in the bathroom stall of a bus terminal and one born mute, through their childhood on the streets of Seoul. As they become more and more involved in one of the motorcycle gangs, they find themselves the recipients of the police force’s attention. Young-ha Kim captures the feelings of friendship and the struggles of growing up with nothing in this story of the underbelly of Seoul. 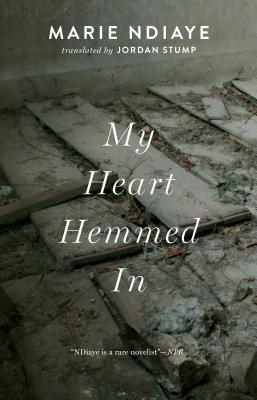 My Heart Hemmed In

A story about the sides of ourselves that we are only barely aware of, My Heart Hemmed In follows a woman named Nadia. When her husband suddenly becomes afflicted by a gaping wound in his stomach, Nadia makes a trip to visit her ex-husband and son, not knowing herself whether or not she is going for the good of her husband or some selfishness within her. NDiaye crafts a world full of unease and tension with all the turns and uncertainty of a labyrinth. 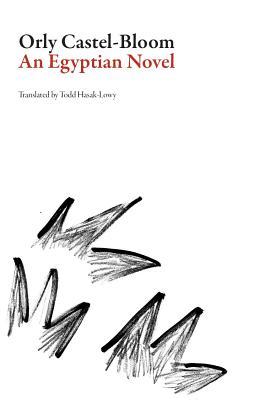 An Egyptian Novel is the story of Orly Castel-Bloom’s family. Like every family, there are traditions, old stories, and secrets, but Castel’s family tree stretches back farther than most: around three thousand years ago, her ancestors were the only family who refused to leave Egypt with Moses. Castel-Bloom tells a family story that spans millennia and continents, wrapping it in humor and some of the fictional trappings and exaggerations that inevitably creep into family legends.