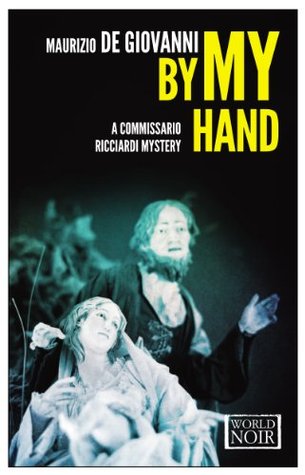 By My Hand: A Commissario Ricciardi Mystery by Maurizio de Giovanni

Gifted with the ability to see and hear the final moments of murder victims’ lives, a commissioner and his partner traverse Naples in an effort to decode the last words of a wealthy couple found dead in their apartment. 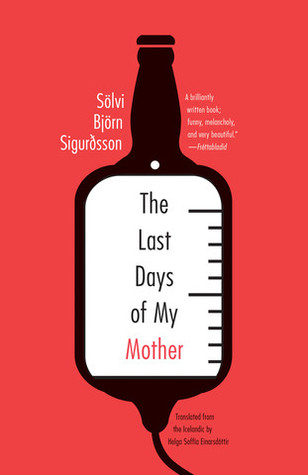 The Last Days of My Mother by Sölvi Björn Sigurðsson

Unemployed, single, and fast approaching middle age, an alcoholic man journeys to Amsterdam with his equally lush mother so she can undergo an experimental cancer treatment. 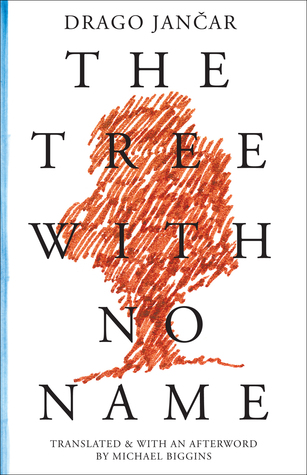 The Tree with No Name by Drago Jancar

After discovering strange artifacts discarded in a river, an archivist becomes obsessed with determining the fates of the artifacts’ owners. Switching between present-day Slovenia and its war-torn past, Jancar has created a universally relevant critique of the subjectivity of cultural truths. 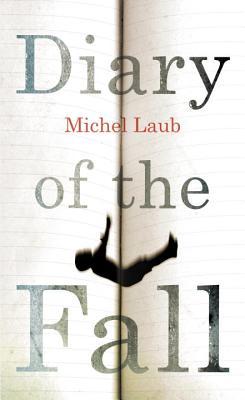 Diary of the Fall by Michel Laub

As his father fades into Alzheimer’s and his grandfather fills notebooks with endless memories of his time in Auschwitz, the narrator recounts a violent prank that left the only Catholic at his elite Jewish school injured in this examination of what it means to be Jewish in the twenty-first century.

Megan Smith is a WLT intern.