This February, take a trip through Europe’s dramatic past and present with these engrossing new translations. 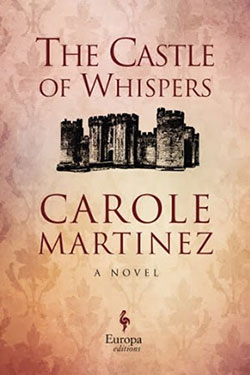 The Castle of Whispers by Carole Martinez

This intricate work of fiction by one of France’s best-loved novelists tells the tale of a young woman in the twelfth century who defies her father’s wishes for a profitable marriage and encounters a mystical realm of spirituality when she’s thrown in prison after vowing to give herself to God. 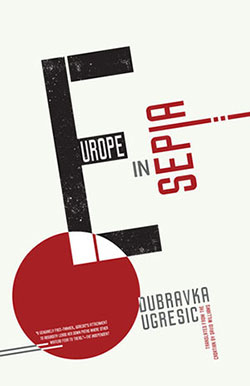 Europe in Sepia by Dubravka Ugresic

In this simultaneously cynical and raucous account of disenchanted postindustrial America and Europe, Ugresic gives a full report of modernity’s discontents and its endless nostalgia, punctuated by the levity of his absurdist instincts. 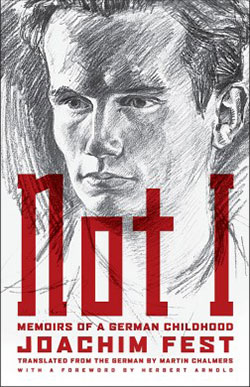 Not I: Memoirs of a German Childhood by Joachim Fest

Not I is German historian and author Fest’s memoir of growing up in a rigorously academic German household and the way his family suffered for its political opposition of the Nazis.

Alexandra Eggleston is a WLT intern.