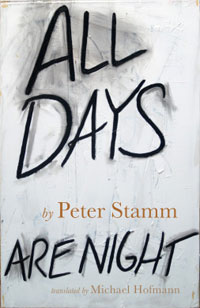 All Days are Night by Peter Stamm

Translated by Michael Hofmann. Other Press.

After a car crash that leaves her husband dead and her own body disfigured, Gillian must put her life back together as a former love interest reappears in her life. 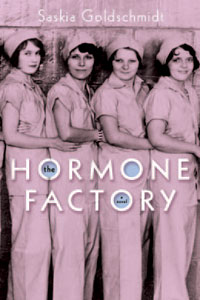 The Hormone Factory by Saskia Goldschmidt

Translated by Hester Velmans. Other Press.

Mordechai de Paauw, cofounder and CEO of the company that invented the contraceptive pill, continues to experiment on his female workers even as Hitler’s invasion of Holland threatens both de Paauw’s family and his Jewish scientists. 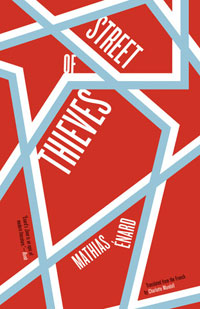 Street of Thieves by Mathias Énard

Lakhdar must hide from the police and his former employer, the Muslim Group for the Propagation of Koranic Thoughts, when he reunites with a childhood friend planning an assassination. 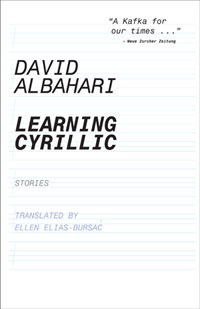 This collection of short stories addresses an immigrant’s struggle with the desire to assimilate while staying true to one’s culture.