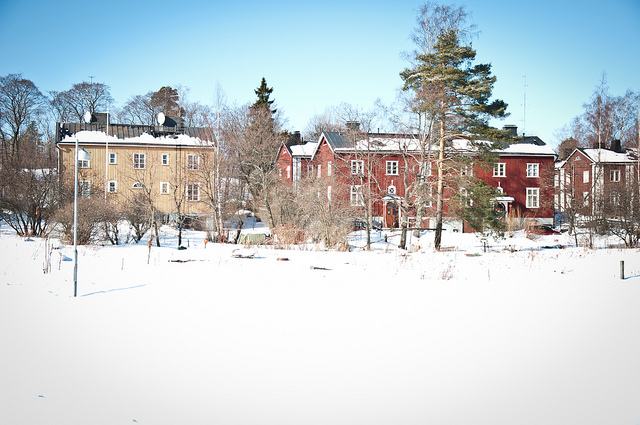 If you’re like most of us, you’re interested in visiting cities all over the world but unable to do so, or at least do so as much as you’d like. In our new blog series, we invite you to travel through literature. We began last week in Oslo. In today’s post, we’re headed to Helsinki, home of the Kamppi Chapel of Silence, Art Meets Ice, and the 2013 IIHF Ice Hockey World Championship. So make a batch of blinis and dive into one of these books—the next best thing to being there.

This Week in Helsinki: The Fringe Theatre opens “After Miss Julie,” an adaptation of August Strindberg’s chamber piece

When I Forgot by Elina Hirvonen, tr. Douglas Robinson (pain, recollection, and hope) 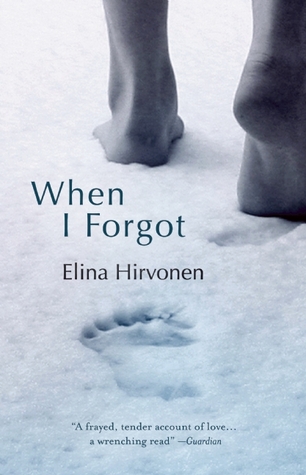 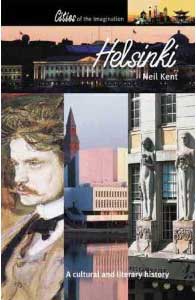 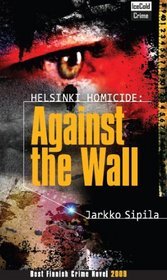 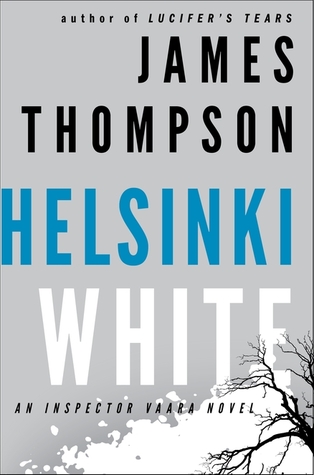 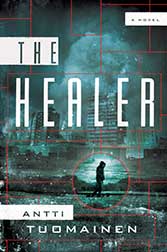