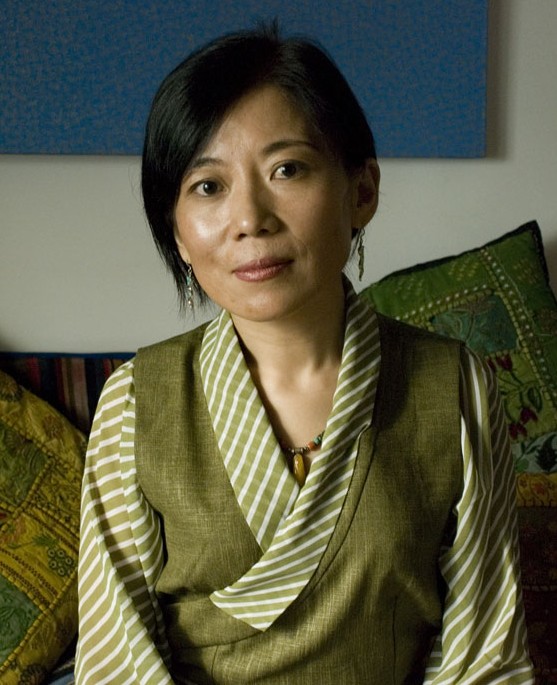 Since China’s invasion in the 1950s, the West’s main focus has been on the struggle for independence in Tibet, reporting the monks’ fiery suicides and protestors or journalists detained for going against and exposing the Chinese government. While Tibet has received its coverage in the West as either a tourist attraction or place of revolution, a long-overlooked literary culture has been thriving.

Due to the schools and laws, most Tibetan authors write in Chinese, although some are struggling to revive the Tibetan language. A well-known Tibetan author who uses his writing to “demystify” Tibet, and is the easiest to find translated into English, is Alai. He began his career as a poet in the 1980s, before writing his first novel, Red Poppies (in English), which won the Mao Dun Literature Prize in 2000. The novel focuses on a clan of Tibetan warlords and their struggle to maintain power under the communist Chinese regime. In 2008 Alai received the “Outstanding author” award and became president of Sichuan Writers Association. His Tibetan Soul: Stories was recently translated and published in February 2012. This collection of short stories centers on the realities of Tibet under Chinese rule.

Woeser is a well-known Tibetan poet from Lhasa who writes in Chinese. She was born in Lhasa before moving to China where she currently lives. Her collections of poems are both widely received and controversial, criticizing the Chinese government and providing a voice for Tibet. Her book Xizang Beijing (Notes on Tibet), published in 2003, resulted in Woeser losing her job and leaving Lhasa for Beijing after China banned it. Her activism continued through blogging and publication resulting in multiple house arrests. Of all her poems published, the only ones translated into English are in a collection titled Tibet’s True Heart: Selected Poems, but others can be found on the website tibetwrite.org.

Another author from Lhasa, Thubten Samphel, recently wrote a novel that focuses on the state of living in exile. Based on his own experiences as a refugee fleeing from Chinese-ruled Tibet to India, Samphel’s novel Falling through the Roof tells the story of a boy in an Indian college who starts the Tibet Communist Party and is later discovered to be the next Dalai Lama. Refugee and activist Tenzin Tsundue wrote Kora: Stories and Poems, a collection of short stories and poems focusing on the Tibetan plight under Chinese rule. An author currently residing in America is Rinjing Dorje. He has three novels published in English. Tales of Uncle Tompa is a witty novel that provides a new outlook on monastic life in Tibet. His other two novels are Food in Tibetan Life and The Renegade Monk of Tibet. Other Tibetan writers remain unseen unless they are accosted by the Chinese government, and even then most still haven’t found their way into English translation. The website tibetwrite.org produces English translations of articles, poems, and other works by Tibetan authors and activists. – Melissa Weiss

Thubten Samphel, Falling through the Roof (2009)