An Eight-Country Tour of Fantasy Literature 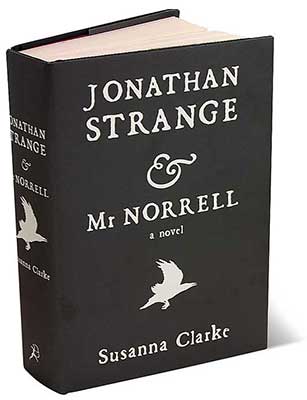 It’s 1806 and Britain is ravaged by the Napoleonic Wars—that is, until a Mr Norrell comes to the aid of his country with his magic. Soon, another magician, Jonathan Strange, emerges as well and joins Mr Norrell as his student. But Strange is drawn to the darker, more dangerous forms of magic, and he puts at risk both his relationship with Mr Norrell and the future of all else. Jonathan Safran Foer, the character, is a writer researching the history of his family in Ukraine. He gets in touch with a Ukranian translator, Alex, whose language is hilariously riddled with misdirected synonyms, and the two (and Alex’s grandfather and dog, Sammy Davis, Jr., Jr.) go on a road trip to find an old town. Along the way, they discover much more of themselves and their histories than they ever could have from peering over genealogies at home. Histories of the Holocaust, old love stories, and letters from a Ukranian translator to his American writer friend are woven together in Everything Is Illuminated, forcing readers to question their thoughts on love, history, and reality itself. 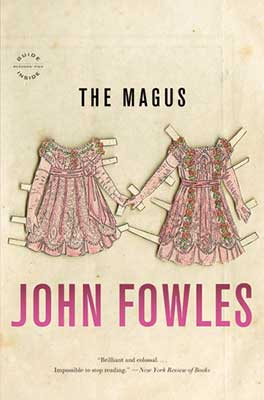 In an attempt to escape a romantic relationship that’s growing more serious than he intended, Nicholas Urfe accepts a job teaching English on a small Greek island. Bored and lonely, Nicholas wanders around the island and soon happens upon the estate of a Greek recluse named Conchis. Nicholas meets the man and becomes more and more involved with his psychological games, and soon Nicholas can’t tell the difference between Conchis’s made-up games and reality. Fowles challenges his readers to contemplate how what we think of ourselves determines what we see as reality. 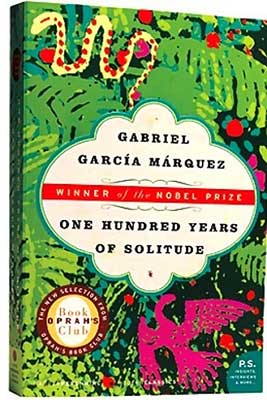 One Hundred Years of Solitude (1967, Colombia)

García Márquez’s One Hundred Years of Solitude tells of the founding of a town called Macondo and the story of its family of inhabitants. José Arcadio Buendía dreams of a city of mirrors on a riverside; upon waking, he searches for and finds that city, naming it Macondo. The generations of his family that follow in Macondo cannot seem to escape misfortune. 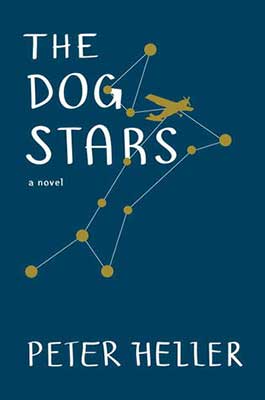 Peter Heller’s debut is a post-apocalyptic work centering on a character named Hig, a survivor of a flu that killed all his family and his friends. Hig lives with his dog in a small abandoned airport. One day, Hig hears a random transmission through his radio and is compelled to follow the voice in it. To do so is to risk everything, as he doesn’t have enough fuel to return, but the people and events he encounters prove to be greater than anything he expected. 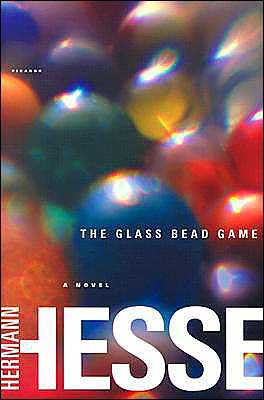 Set in the unspecified future, The Glass Bead Game is the story of a fictional European province called Castalia. Castalia is home to an intellectual order that runs boarding schools for boys and fosters the tradition of the Glass Bead Game. The rules of the game are elusive, but a young man named Joseph Knecht succeeds, beginning as a member of the Castalian Order’s boarding schools and continuing to master the game. The Glass Bead Game follows Knecht as he rises through the ranks of the order—and as he begins to doubt his loyalty to it, wondering whether or not the intellectuals have the right to consume their entire lives with a game. 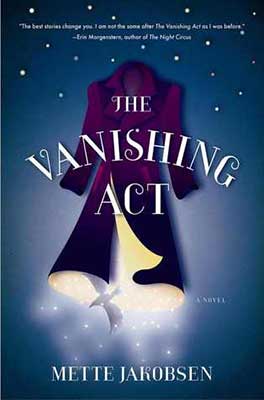 Minou lives on a tiny, wintry island with her philosopher father (descended from Descartes), a dog named No-Name, and a magician. When Minou finds a dead boy on the beach, she wonders if his death is connected somehow to her mother’s disappearance a year earlier. The magician may be able to help her find the truth about her mother, but when she begins to investigate using her father’s and Descartes’s philosophy, she discovers more than just a bodily mystery. 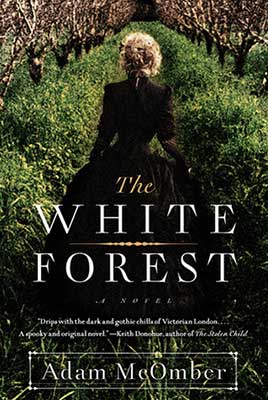 Jane Silverlake was born with a talent for seeing the souls of man-made objects, a gift which isolates her from all except her neighbors, Nathan and Madeline. As the children grow, they are separated by the girls’ feelings for Nathan and by his interest in a popular Londonian cult. When Nathan vanishes, Jane must find the origin of her gift and use it to find Nathan. 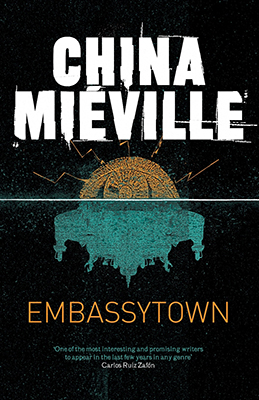 In the distant future, a human named Avice returns to a human-colonized planet, home of the Ariekei, after many years of space travel. The Ariekei are known for their unique language, which only a few human ambassadors can speak, but of which Avice is an integral part. She can’t speak the language, but before her years of travel, the Ariekei had integrated her as a living figure of speech into their language. Now that she has returned, the planet is in political turmoil, and her loyalties are divided among her loveless marriage, a broken system, and a language that she cannot speak but speaks through her. 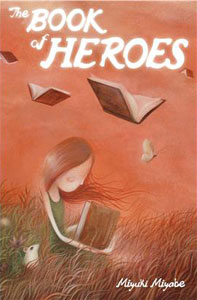 After a fight with bullies at school, Hiroki disappears. Soon after, his sister, Yuriko, finds The Book of Heroes in his room and learns that a spirit from the book has possessed her brother. She visits the Nameless Land, then is sent back to Earth to find her brother with the help of Sora, a young monk, and Azu, who is The Book of Heroes incarnated as a mouse. Miyabe’s The Book of Heroes causes readers to contemplate the duty of heroes and how identities are entwined with the stories told of the world and ourselves. Jean le Flambeur is a con artist famed throughout the Heterarchy for performing heists like stealing rare earth artifacts from aristocratic Martians. Condemned to the Dilemma Prison, he must kill himself daily before his other self gets the chance. After the stranger, Mieli, rescues him, Jean has the chance to win back his freedom in exchange for one more heist for Mieli. As Jean traverses the solar system working for Mieli, an investigator is sent to the Oubliette, the Moving City of Mars, to search for the murderer of a chocolatier, but finds herself hunting Jean instead. 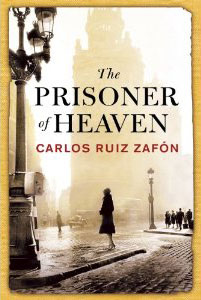 In 1957 Barcelona, Daniel and Bea Sempere are celebrating the first Christmas of their baby son, Julian, but a shadow crosses the celebration when a stranger visits the family bookstore, threatening to reveal a decades-old secret of the city. Daniel’s search for the truth takes him back to the 1940s, into the days of Franco’s dictatorship and into a time of turmoil that will endanger their lives and all they love. The Prisoner of Heaven weaves together Zafón’s first two books in the series, The Shadow of the Wind and The Angel’s Game, in Zafón’s world of the mysterious Cemetery of Forgotten Books. 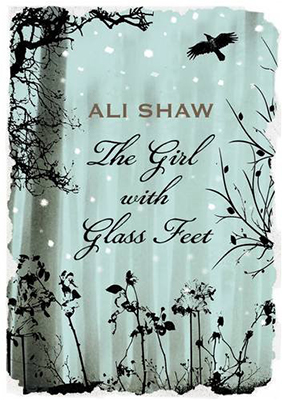 After visiting St. Hauda’s Land just once, Ida MacLaird’s feet begin slowly turning into glass. When she returns to look for a cure, she finds albino animals hiding in the snowy woods and tiny winged creatures flying around in an iced bog, but the cure to her glassy malady proves harder to find. The Girl with Glass Feet is an earnest, fantastic love story, tinged with magic.