Brazil is the largest country in South America, boasting a population of over 190 million people. The country also boasts a rich culture filled with food, sport, music, and tourism. Experience Brazilian life in a whole new way (and without the expense of travel) by adding these forthcoming titles to your can’t-wait-to-read list. 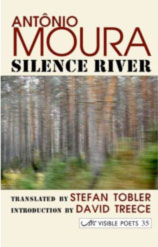 This is Antonio Moura’s third collection of verse. The poems contained within marry experimental and traditional styles in a discussion about life’s biggest opposites: the big picture versus the individual experience, the past versus the present, and the spiritual versus the terrestrial. 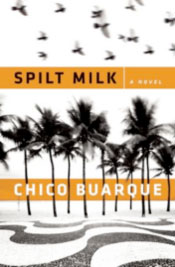 Chico Buarque is best known for his musical talents, but that hasn’t stopped him from writing. His newest novel details the last words of dying protagonist Eulálio Assumpção, who tells those surrounding him in his hospital room about his very colorful past life set along a brilliant Brazilian background. 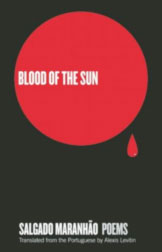 Blood of the Sun: Poems by Salgado Maranhão

In this bilingual publication of Salgado Maranhão’s latest poems, he combines his love of jazz with his love of the written word. In verses that pair socio-political thought with abstract and metaphysical subjects, Maranhão’s lines move with the rhythms inherent to a Brazilian jazz ballad. 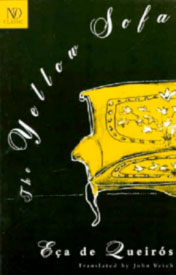 When protagonist Godofredo Alves comes home one day, he walks in on his wife and his best friend together on the yellow sofa. So begins an emotional rollercoaster of a story that follows Alves’ struggle to defend his honor and restore peace to his home. 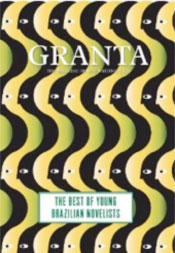 Granta Magazine has dedicated one cover each year to the “Best of Young.” This November, Granta will dive into the world of Brazilian fiction, showcasing some of the nation’s most prolific and successful young novelists. 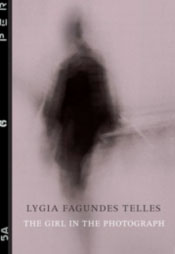 The Girl in the Photograph by Lygia Fagundes Telles (in paperback)

Lygia Fagundes Telles is one of the most prominent female writers in the Portuguese-speaking world. This novel delves into the inner worlds of three Brazilian women living in the 1970s—their loves, their losses, their dreams, and their desires are all revealed in an intimate novelistic snapshot.