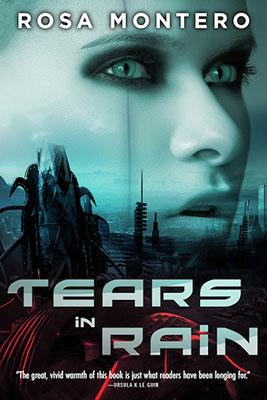 Detective Bruna Husky, a replicant or “techno-human,” was designed by humans to perform dangerous and undesirable tasks. She has ten years to live on the United States of Earth before she “naturally” self-destructs. But after several of her fellow replicants suffer premature deaths, and with the rise of “antitechno” sentiment, Bruna might not have as much time as she thought, or would like. She investigates the deaths only to find herself in the midst of discovering the violent history between humans and replicants and a terrifying conspiracy that could change the world. 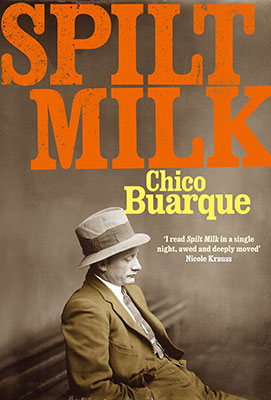 Eulálio Assumpção spends his final days lying on a hospital bed and narrating his life to his daughter and the nurses treating him. He reflects on his childhood living on a wealthy plantation with a father who philandered with beautiful French whores, his career as a weapons dealer, the loss of his family’s fortune, and his courtship of the woman who became his wife and later abandoned him. 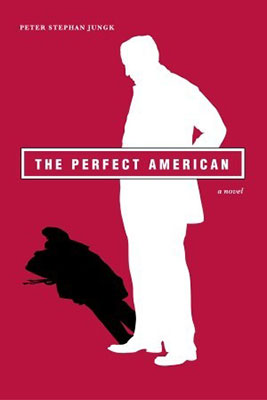 A fictionalized biography of Walt Disney during his final months through the perspective of Wilhelm Dantine, an Austrian cartoonist, The Perfect American narrates how Disney was not only at the center of American pop culture but also figured into the expectations of European immigrants seeking to achieve the American dream. Originally employed by Disney, Dantine was fired for his participation in an anonymous polemical memorandum over Disney’s jingoistic politics. Years later, still wounded from his dismissal, Dantine works to uncover what makes Disney tick, showing the trials and struggles of working with a man who thought he was more famous than Santa Claus. 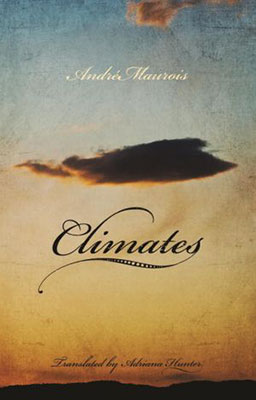 Written in 1928, André Maurois’s love story Climates is one of the best-sellers in Europe. Philippe Marcenat, an industrialist from central France, falls in love and marries the beautiful and unreliable Odile, despite his family’s disapproval. However, Philippe’s possessiveness and jealousy drive her away. He then marries Isabelle who, despite suffering the same treatment as his first wife, uses her integrity and determination to save their marriage. A Thousand Morons is a collection of short stories and flash fiction packed with absurdities and unfortunate characters. From a man finally committing to his dying girlfriend—only to have his plans backfire—to a family meticulously recording every moment of its gatherings, this collection portrays the wit and playfulness of Catalan writer Quim Monzó (see WLT, Sept. 2009, 42–43).