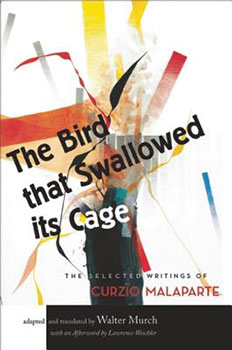 The Bird That Swallowed Its Cage: The Selected Writings of Curzio Malaparte

For the first time, the works of Curzio Malaparte, an Italian journalist, novelist, and diplomat who wrote during World War II, have been translated into English. Walter Murch started collecting and translating Curzio Malaparte’s works after reading one of Malaparte’s stories. Murch adapted several of his works into either prose or blank verse poems in this collection of works that deal with the traumas of war. 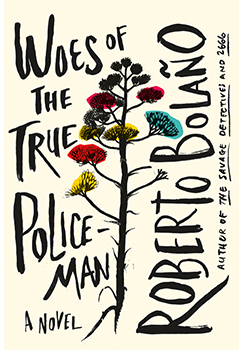 Woes of the True Policeman by Roberto Bolaño

Roberto Bolaño’s last, uncompleted novel before his death in 2003 focuses on the affairs and secrets of widower Óscar Amalfitano and his relationship with his teenaged daughter, Rosa. Intertwined with Rosa’s struggle to deal with her secretive father, and dead mother, and an investigation into Amalfitano’s past is the large number of women who are murdered in the town of Santa Teresa. 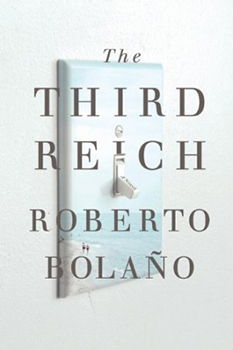 The Third Reich by Roberto Bolaño

When vacationing German war-game Champion Udo Berger comes across another German couple in the town of Costa Brava, he discovers a darker side to the resort town that he had been visiting since his childhood. As he is submerged into the dark side of Costa Brava, Udo starts a round of his favorite World War II game, The Third Reich, with local El Quemado. As the game nears its end, the outcome starts to appear real. 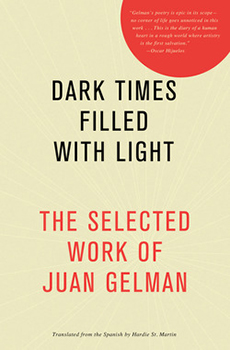 Winner of the Pablo Neruda award (2005), among others, Juan Gelman’s poetry contains tenderness as he deals with the different subjects of his poem. In this collection of works, translator Hardie St. Martin provides Gelman’s unbelievable biography, which combines with the poetry used to to survive to create a fragile transformation toward healing.