With the Tour de France still underway, here are 13 works of fiction and nonfiction alike tying the common thread of bicycling. Fill out your summer reading list with tales of pedaling that span from extreme racing to arduous and sometimes comical adventure. 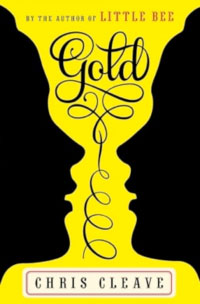 Main characters Zoe and Kate are in for the race of their lives when they are both chosen for the 2012 Olympic team for track cycling. But when there's only one medal to be won and even more to be lost, how can these women reconcile their friendship with their desire to win? 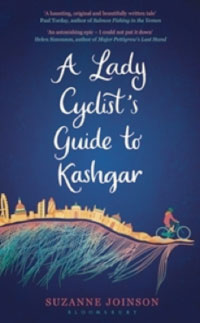 A Lady Cyclist's Guide to Kashgar

While Evangeline English rides along the Silk Road, documenting her journey as a manuscript with the same title, Frieda discovers a stranger on her doorstep in England. Both stories eventually collide in a tale of unlikely friendship and discovery. 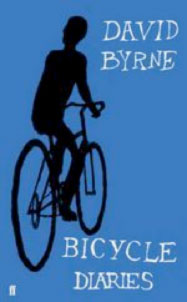 After discovering folding bicycles in the 1980s, Talking Heads frontman David Byrne knew he had stumbled on to something great. This book is the compilation of Byrne’s journal entries as he traveled, recording the sights, sounds, and insights he discovered on his beloved bikes. 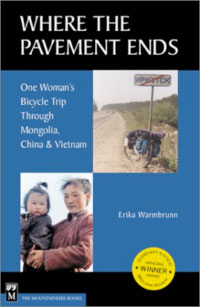 Where the Pavement Ends: One Woman's Bicycle Trip through Mongolia, China, and Vietnam

It took Erika Warmbrunn eight months and 8,000 miles to trek across three Asian countries on her bicycle. But while traveling, she discovered much more than the long journey for which she had looked for; instead, she found that the people, the customs, and the overall experience had changed her forever. 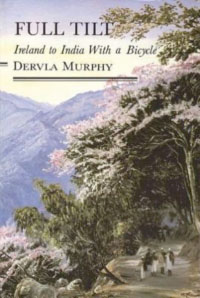 After receiving her first bike at the age of ten, Dervla Murphy already knew what she wanted to do. It wouldn’t be until 1963, at the age of thirty-one that she would finally fulfill her childhood dream of biking across the Indian subcontinent. Traveling alone and often along dangerous terrain, she recorded her journey in her diary, and Full Tilt are the published entries. 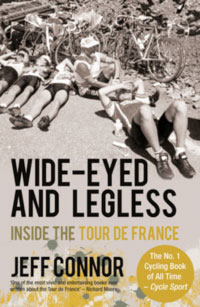 Wide-Eyed and Legless: Inside the Tour de France

In what is now regarded as a classic of cycling literature, Jeff Connor’s details the ins and outs of the world’s most famous bike race. From the competition, athleticism, and drive to win to the darker side of illegal drug use, this book shows all facets of the 1987 Tour. 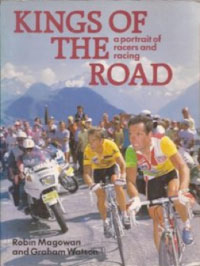 Kings of the Road: A Portrait of Racers and Racing

Blending commentary with stunning photographs, Kings of the Road serves as an up-close-and-personal account of bike racing. Included inside are biographies of famous racers past and present, details of historic races, and background information on the sport itself. 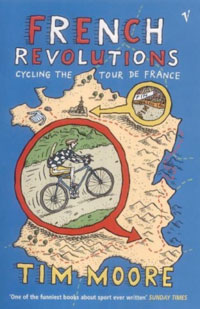 Tim Moore is not a professional cyclist. Nevertheless, in 2000, he decided (though he’s not quite sure why) to take on the route of the Tour de France before the big race began—all 2,256 miles of it. In what is considered one of his most humorous publications to date, he recounts his absolute regret, constant discomfort, and ludicrous outfit choices as he attempts to bike the impossible. 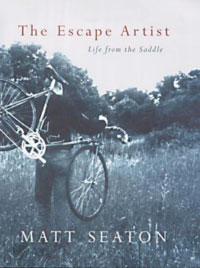 The Escape Artist: Life from the Saddle

Matt Seaton’s whole life revolved around cycling—that is, until real life came knocking. In this memoir, he details how his passion for (perhaps even obsession with) cycling was tamed by his wife, his children, and one very terrible illness. 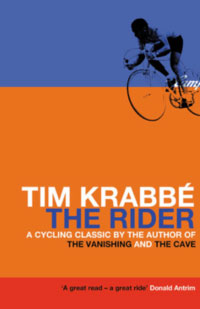 The Rider is an in-depth look into the mind of the bike racer as he pushes himself to victory—150 pages for 150 kilometers. Originally published in the Netherlands in 1978, the book details every painstaking detail of the racer’s journey to the finish line. 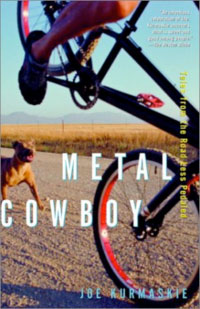 This collection of stories follows the adventures (and sometimes misadventures) of real-life cycling enthusiast Joe “The Metal Cowboy” Kurmaskie. The Seattle Times heralded the publication, saying “Kurmaskie’s stories are full of optimism, zaniness, and depth; a winning combination.” 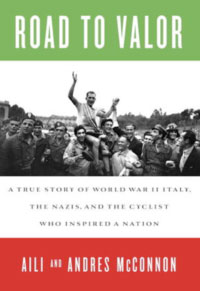 Road to Valor: A True Story of WWII Italy, the Nazis, and the Cyclist Who Inspired a Nation

Most people know Gino Bartali for his two victories in the Tour de France. But Aili and Andres McConnon wish to show more than the victor—this new biography details Bartali’s impoverished beginnings, his rise to sports icon status, and his involvement with the underground resistance movement during World War II in Italy. This is the first book written about Bartali’s life in English. 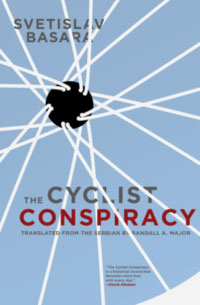 They have been around for centuries, meeting secretly in dreams and conspiring to change the course of history. They are the Brotherhood, and they cannot be stopped. This book recounts all of their movements throughout history with eyewitness accounts, illustrations, maps, and letters.

Editorial Note: For more on cycling, Alon Raab's essay "Wheels of Fire: Writers on Bicycles" is forthcoming in the September 2012 issue of WLT. And from two wheels to two legs, Roger Robinson's "The Literature of Running: An Interactive Timeline/Reading List" appeared as a web exclusive in our March 2012 issue, along with his essay, "Marathons of Memory, Marathons of Life."