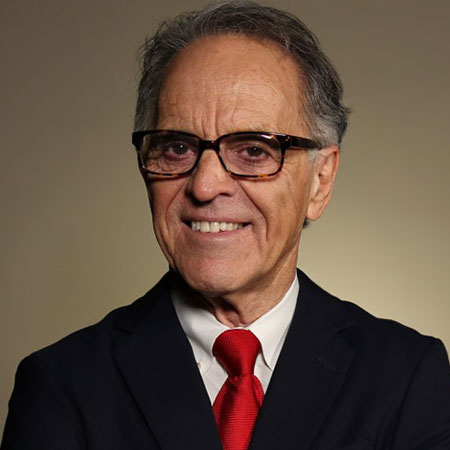 Dr. Robert Con Davis-Undiano is Executive Director for the World Literature Today organization, overseeing all of its operations including Chinese Literature Today, World Literature Today in Chinese, and Latin American Literature Today. He is Neustadt Professor in Literature and the director of the Latino Studies Program at the University of Oklahoma. He also provides leadership at OU’s College of Liberal Studies and the OU Southwest Center for Human Relations Studies. He is the host of the Current Conversations TV show on OETA (public television) and KGOU (radio). His most recent book is Mestizos Come Home!  Making and Claiming Mexican American Identity (Univ. of Oklahoma Press, 2017). 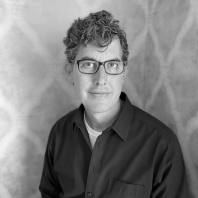 Daniel joined the staff of World Literature Today in 2002. A Nebraska native, he received his MA (1994) and PhD (2000) in comparative literature—with an emphasis in translation studies—from Indiana University, Bloomington. At OU, in addition to his work at WLT, he teaches for the Department of English and serves on the affiliate faculty of the Department of International & Area Studies and the Schusterman Center for Judaic & Israel Studies. A poet and translator, his books of poems include Cast Off (2015) and After Reading Everything (2016). His edited volume, Nebraska Poetry: A Sesquicentennial Anthology, 1867–2017, received a 2018 Nebraska Book Award, and his newest edited collection, Dispatches from the Republic of Letters: 50 Years of the Neustadt International Prize for Literature, is forthcoming in fall 2020. Daniel’s poems have been nominated for multiple prizes, including seven Pushcarts; translated into French, German, Greek, Spanish, and Turkish; and reprinted in the anthologies World English Poetry (2015) and Oklahoma Poems . . . and Their Poets (2014). He lives in Norman with his wife and three daughters. 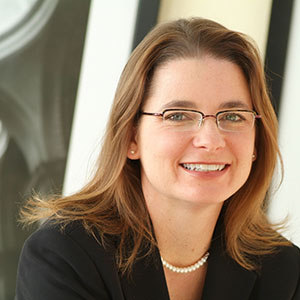 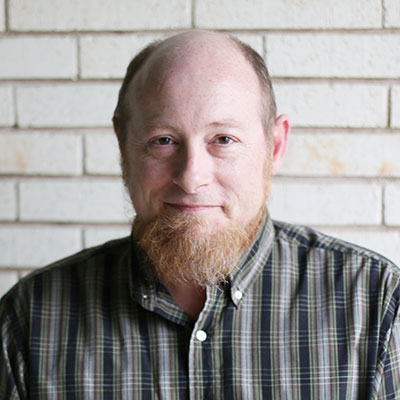 Rob Vollmar has contributed reviews and articles to WLT since 2006. A native of Springfield, Missouri, Rob is a graduate of the University of Science and Arts of Oklahoma and has worked as a writer and musician. He is the co-author of three graphic novels. He is currently pursuing a master of arts in integrative studies at the University of Oklahoma. 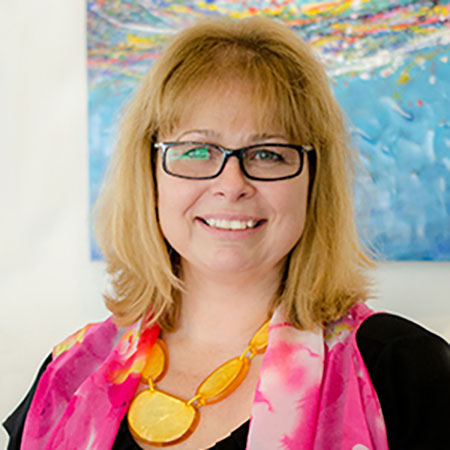 Gayle Curry is the art director at World Literature Today. She has a professional background in graphic design, marketing, and advertising. Gayle is also a fine artist and advocate for the arts in Oklahoma and is an alumna of the Oklahoma Arts Council Leadership Arts Program. Her fine art was commissioned for display at Samis Education Center in the OU Complex and has shown at the Oklahoma State Capitol gallery. She was the 2015-2016 Skirvin-Hilton Artist in Residence. Gayle's art studio is in the Paseo Arts District at Studio Six. 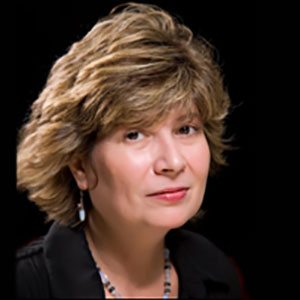 Terri Stubblefield, an Oklahoma native, has been the Programs & Development Director at World Literature Today at the University of Oklahoma since August 2001. Terri has more than 40 years’ experience in marketing and promotions in the private sector and has been a registered barber for over 40 years. She is a member of the Phi Kappa Phi Honor Society, and she is an alumna of the University of Oklahoma. 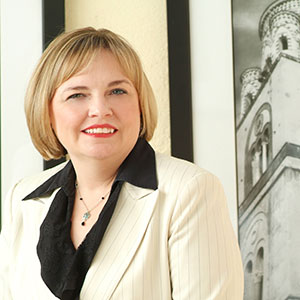