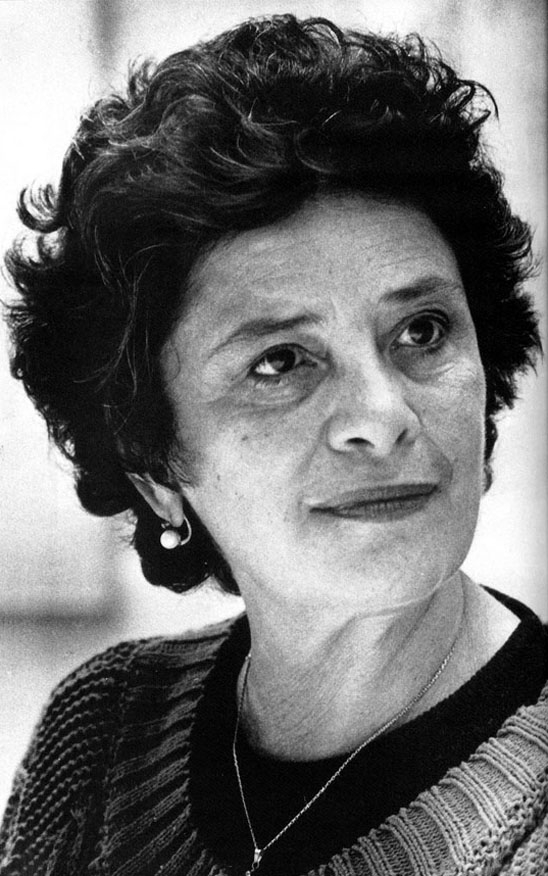 "A singular woman, Claribel Alegria was born for literature and has made literature a vital part of her life . . ."—Sergio Ramírez, "A Winged Tiger" (WLT Vol. 81, May 2007)

Claribel Alegría (b. 1924) is often considered the most important contributor to contemporary Central American literature. She was born in Estelí, Nicaragua, but spent most of her youth in the Santa Ana region of western El Salvador because of her father’s political exile. In 1943 she came to the United States to study at George Washington University, where she received her bachelors degree in philosophy and letters. She would not return to her country of origin until 1979, after the Sandinista National Liberation Front took control of the government.

Influenced by the political climate of Central America, Alegría’s poetry has focused on the human condition in the region, which prompted Nicaraguan poet Daisy Zamora (who nominated Alegria for the Nuestadt Prize) to say of her work: "She has been an indefatigable advocate for human rights throughout her life, and her work has made an impact around the world because she has unfailingly spoken up for justice and liberty . . . becoming a voice for the voiceless and the dispossessed." ("Claribel Alegría: The 2006 Neustadt Laureate," WLT Vol. 81, May 2007)