What to Read Now: Mixed-Genre Literature

About her mixed-genre recommendations, Giannina Braschi says, “I am always looking for originality. And originality is going back to the origin and finding an empty chair. Would you gladly sit on it? No thank you. It is empty for a reason. That’s where my ass was. Not where my head is now.” 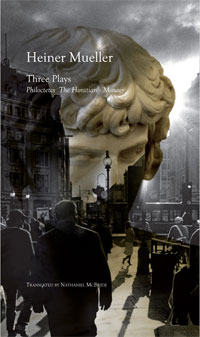 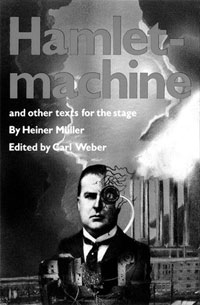 Hamlet-Machine and Other Texts for the Stage

German director Heiner Müller writes that in his “imagination there was no space, no stage, no actors for this text, nothing. . . . These are plays or texts only for staging inside my brain or head. They’re performed inside this skull.” Bridging theater, poetry, essays, stories, and manifesto, Müller creates new shapes in literature. He does to theater what T. S. Eliot does to poetry: he liberates the voices from the characters and the text from the plot. 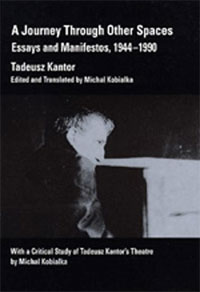 A Journey Through Other Spaces

After Tadeusz Kantor and Heiner Müller, we don’t need a stage to experience theater. We don’t need representation anymore either. We’ve had enough of that dead space between those on the stage (the state) and the seated spectators (we, the people). Through lists, lessons, poems, drawings, and manifestos, Polish artist Tadeusz Kantor creates a theater of the mind—a theater of memories—a literary stage of ever-evolving ideas about politics, technology, commercialism, sensationalism, free markets, art, drama, religion, and war. This book is a festival of contradictions, dramatic conflicts, and political insights. 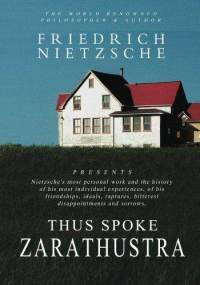 Thus Spoke Zarathustra: A Book for None and All

Thus Spoke Zarathustra is a book not to be read but to be learned by heart. The book opens with a story that does not turn out to be a story, but rather a series of speeches, epigrams, dithyrambs, proverbs, and parodies that deliver the revelations of the poet-philosopher. Like the tightrope walker, he crosses the line between poetry and philosophy, between melodrama and drama, between happiness and unhappiness. As you navigate the text, the poet-philosopher fills you with ideas, without allowing the craftsmanship of his language to override the intuition of inspiration. The poet-philosopher says what he has to say and then disappears at the end of the text, leaving you inspired to develop your own thoughts. 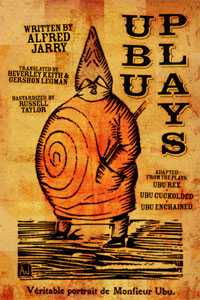 In this trilogy of French comic tragedies—a thrillogy of Pataphysics—Alfred Jarry creates an alternative reality of horrors where there are no limits to the abuse of power, nor any limits to imaginary solutions governing exceptions. The Ubu Plays are a swirling fusion of dada, surrealism, Theater of Cruelty, and Theater of the Absurd—except that they predate and anticipate all of those movements, which emerged from the boundless imagination of Alfred Jarry. 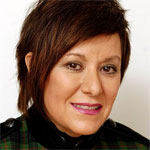 Called “one of the most revolutionary voices in Latin America today” by PEN, Giannina Braschi creates linguistic and structural hybrids of poetry, fiction, essay, musical, manifesto, treatise, and drama. She is the cutting-edge author of the postmodern poetry trilogy El imperio de los sueños / Empire of Dreams; the experimental Spanglish novel Yo-Yo Boing!; and a philosophical work of dramatic fiction, United States of Banana. Born in Puerto Rico, she lives in New York.