A friend recently came across a book review that described my novel, The Darlings, as a “financial thriller.” She wrinkled her nose. “Financial thriller?” she asked me. “Isn’t that an oxymoron?”

At first blush, finance can seem dry. The language of hedge funds and bond trading is admittedly anything but thrilling. The financial world is, however, wonderfully fertile ground for literary exploration. It’s populated with villains and heroes. Many of the themes commonly found in great literature—greed, power, loyalty, morality—play out in grand scale on Wall Street on a daily basis. And with the recent economic collapse at the forefront of our consciousness, it makes sense that finance would increasingly find its way into fiction.

The novels selected below use the recent financial crisis as a backdrop for individual stories of love and loss. The characters—both rich and poor—contend with fear and instability in a world in the throes of financial collapse. These novels feel both relevant and timeless, as relatable today as they will be years from now. Thrilling, indeed. 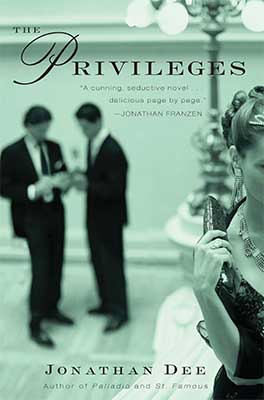 Adam and Cynthia Morey have it all. Both are beautiful and socially accepted. Adam’s career in private equity has afforded them plenty of money. But for the Moreys, it may not be enough. As their marriage begins to fall apart, Adam is confronted with an ethical choice that will either destroy his family or secure for them a life of boundless privilege. The Privileges is an intelligent and often humorous observation of both a marriage and a particular social stratum in New York on the cusp of the financial collapse. 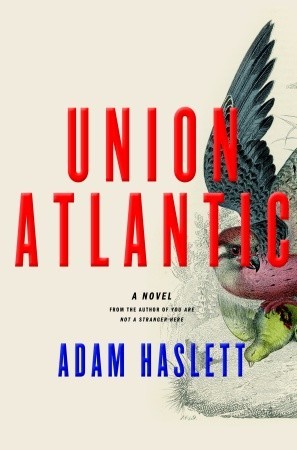 Union Atlantic turns around a conflict between two neighbors over a plot of land in Finden, Massachusetts. One neighbor is a retired history teacher with a host of mental problems; the other is a formidable financier whose life’s work—turning Union Atlantic from a midsized bank into an international powerhouse—is crumbling before his eyes. The characters are beautifully depicted and brilliantly flawed, the writing is elegant and carefully constructed, and the observations about life in the current financial environment are astute. 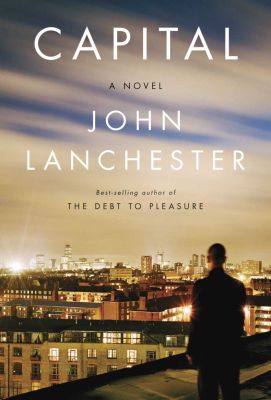 Set in London at the height of the financial crisis, Capital captures with exquisite detail the lives of several of the residents of Pepys Road. Once an up-and-coming area, Pepys Road is now suffering from fallen property values, disappearing bonuses, and a streak of mysterious happenings that has everyone in the neighborhood on edge. An insightful portrait of a community—and country—in turmoil.

Cristina Alger graduated from Harvard College in 2002 and from New York University School of Law in 2007. She has worked as an analyst at Goldman Sachs and as an attorney at Wilmer, Cutler, Pickering, Hale, and Dorr. She lives in New York City, where she was born and raised. The Darlings is her first novel. She is currently working on her next book.