Destigmatizing Mental Illness, One Poem at a Time 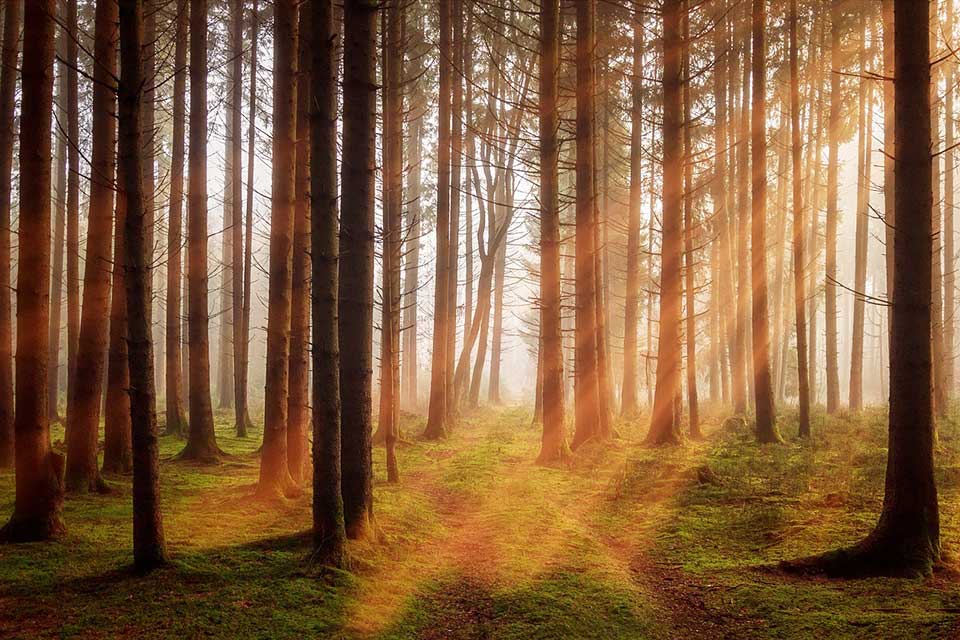 “Acknowledging my illness,” writes Melyssa A. Harmon in Flecks of Red (Nautical Life Press, 2018), “allows me to take emotional ownership of all that comes with it while freeing my mind to love beyond my diagnosis.” Harmon and her wife, author Melissa Rath, created Nautical Life Press together. Beginning as an online poetry contest that eventually became an anthology, Flecks of Red has also flourished as a fundraiser for the Depression and Bipolar Support Alliance. It now serves as a beacon of hope and comfort to those struggling with a diagnosis of mental illness, a space wherein individuals afflicted with illness can freely discuss mental health issues.

A Portland, Oregon, native, Harmon was diagnosed with bipolar disorder at a young age. She also developed a passion for writing around the age of twelve; she has since been awarded the Pacific Northwest Young Authors Conference Award by Seattle Pacific University. Working in several areas of production like fanzines; an indie-only trade magazine, Get Fancy!; and curating a collection of LGBTQ poetry, Voices of Pride, which circulated as the first queer publication of Glendora, California, she has established herself in and served the poetry community in various ways.

Mental health problems remain a stigmatized subject in twenty-first-century America despite thousands of individuals paving the way for social reform in the area of mental health. After years of progress, social condemnation of individuals who admit to fighting very real, unseen battles nevertheless persists. Harmon saw value in a means of expression wherein the individual being treated for mental illness is able to take ownership and complete control of that thing which often characterizes and controls them. Compiling an anthology of poems on mental illness by those who are well acquainted with the concept, Harmon creates a space where mental health is no longer an individual’s defining quality but rather one quality among many that they possess. Harmon gives power and freedom, identity and agency to individuals whom others have reduced to nothing more than their diagnosis.

Valarie Schenk writes, “Writing [my poem] ‘Flecks of Red’ has been my most effective effort in confronting the mixed emotions that come with helping loved ones through their personal battles with mental illness.” Battling mental illness is not as easy as seeing a therapist and taking prescribed medication, as common misconceptions assume. Harmon’s compilation of personal accounts of and reflections on struggles with mental illness illuminates the humanity behind the process. She asserts that those who have mental health issues are superhuman—“I’m Bipolar. What’s your superpower?”—gifting supernatural strength to individuals who are often viewed as weaker than the average person.

In creating and facilitating a space where mental health can be freely and candidly explored and discussed, Harmon revolutionizes the way that we address the topic in the public sphere. Flecks of Red acknowledges a variety of diagnoses including, but not limited to, anxiety, depression, bipolar disorder, autism, and attention deficit disorder. I find the collection particularly exciting in that it allows the outsider with a limited knowledge of mental illness to participate in the discussion without the prerequisite of extensive research or a precise medical vocabulary. Harmon deserves praise for successfully creating a revolutionary anthology as it makes strides toward the demystification and destigmatization of people with mental health problems. Rather than continuing to estrange the reality of mental illness, Harmon invites real people to share personal experiences in an attempt to personalize their illnesses.

Harmon deserves praise for successfully creating a revolutionary anthology as it makes strides toward the demystification and destigmatization of people with mental health problems.

Flecks of Red is brilliant in its ability to facilitate a conversation that persons both struggling with mental illness and not can participate in knowledgeably and comfortably. It removes the discomfort and the apprehensive tendencies with which outsiders often approach the subject in hopes of having an open and candid discussion about the personal effects of mental illness; “Haven’t we all danced on the brink of madness for at least one brief moment?” writes Stefan M. Scott in his poem “Marbles.” Flecks of Red not only compiles works that humanize mental health issues but also extends the invitation for authors to speak to the reader outside of the confines of poetry. While the prose allows for the author to present their experience with mental health, Harmon goes further, publishing biographies of the authors, granting freedom for them to pose questions, challenges, and prompts to the reader in hopes that their experience with mental illness is not explicitly restricted to the language of a poem. Scott’s “haven’t we all?” question suggests that even undiagnosed readers possess the ability to experience fragments of true mental illness in the same way that one diagnosed does.

Flecks of Red is brilliant in its ability to facilitate a conversation that persons both struggling with mental illness and not can participate in knowledgeably and comfortably.

Harmon has produced a publication that creates a healthy community based on discussion of mental illness. She invites authors living with mental health issues to experience freedom in lines of poetry, empowering them to take control of their illness rather than allowing it to define them. She gives these individuals the ability to bring readers who are unfamiliar with mental health problems into this space that they might participate in a personal and informed conversation about the social constructs and misconceptions that have been associated with mental health issues. Flecks of Red revolutionizes the outsider’s view of the inner turmoil that comes with mental illness and the very real afflictions that accompany a diagnosis. Harmon sheds light on the personal and emotional distress that such a diagnosis can cause, then strips the disease of the power to identify individuals by that same distress. She instead grants the individual the right and authority to live beyond their affliction and its side effects, to have dominion over their disease rather than it having dominion over them.

Flecks of Red is a labor of love that serves the community of mental health patients well and champions them for their fight rather than pities them. Harmon shifts the conversation about mental illness from one of apprehensiveness and mystification to one of personal intimacy and loving understanding.

Editorial note: For more on this topic, read Goli Taraghi’s “The First Day” story in the November 2018 issue of WLT, part of a special section devoted to illness and literature. 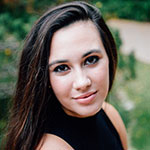 Brittany Danielecki is a third-year English literature and cultural studies student from Springtown, Texas. Post-graduation, she hopes to pursue an editorial career in the magazine industry, with a specific interest in publications focused on women’s empowerment.