Freedom, Justice, and Humanity in Syria: A Review of Amal, by Dina Nisrini 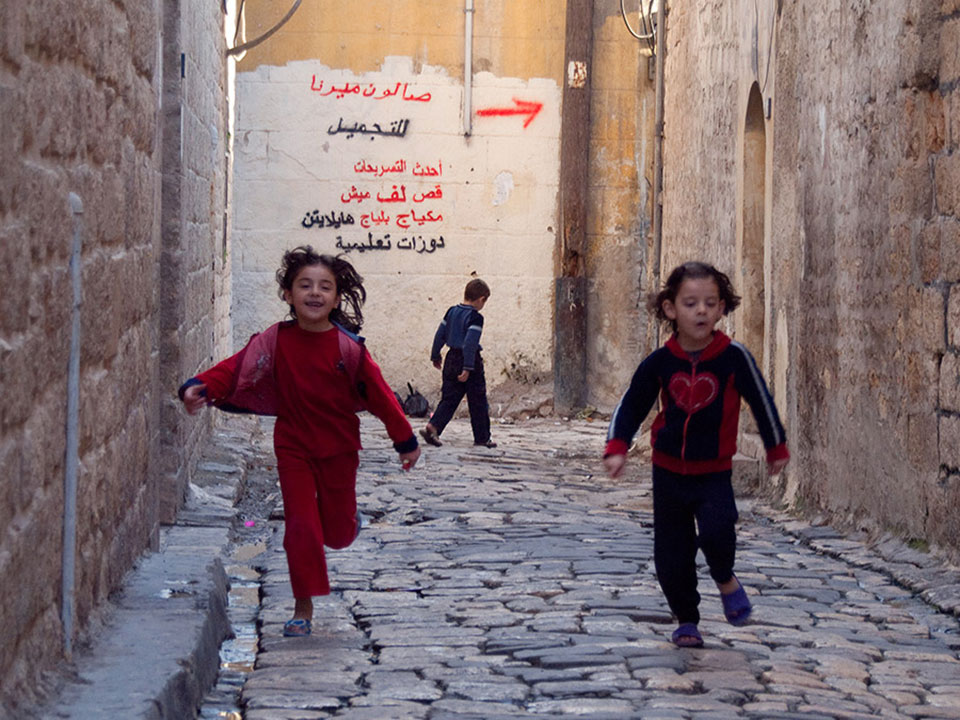 In her first novel, Amal (“Hope” in Arabic, published by Nūn Press in 2014), the young Syrian novelist Dina Nisrini takes an original approach to Syrian public opinion on the Syrian uprising. In war-torn Aleppo, a city that has witnessed much violence and shelling, Nisrini explores the political situation and the rising sectarian sentiments and religious confrontations in Syrian society through the eyes of a divorced mother. The novel raises the central question of the political affiliation of the characters and its relationship to a person’s values regarding justice, freedom, and gender equality. It offers a significant insight into the lives of those who are facing the repercussions of daily violence on the personal, public, and family levels.

Dina Nisrini narrates the story of a young divorced mother, Siham, her daughter Amal, and the sudden resurfacing of Samir, Siham’s ex-boyfriend. Samir has joined Assad’s army, and in Siham’s eyes everyone in Assad’s army is a murderer and complicit in killing innocent people. She finds herself torn between the two identities of Samir: the former lover and the current potential enemy. Samir, on the other hand, offers a different point of view. He attempts to correct Siham’s unbending point of view by telling her that public opinion about the war should not only be black and white. “Gray are all the zones that you refuse to recognize,” he tells Siham. “I live in these zones.”

The novel questions the criteria for judging others in a time of war: Does one uphold those in favor of the uprising but commit heinous crimes, or those who support a tyrant but act humanely? 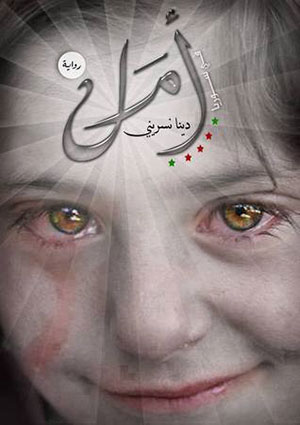 This novel confronts the reader in many ways with unexpected aspects of the ongoing war in Syria, focusing on the small daily challenges that the average Syrian faces. We see Siham hesitating to buy anything at a flea market because she is unable to determine the source of the goods. Are they stolen? Were the original owners killed? The novel succeeds in introducing unexpected forms of terror that constitute the life of the Syrian people. The coastal dialect, for example, signifies terror because it is the dialect of the Alawite minority whose members make up the majority of the army command and intelligence forces. To Siham’s disbelief, that was the dialect of the solider who attempted to rape her and the one who called her boyfriend to save her. Nisrini abolishes any extreme points of view regarding the warring parties, whether Assad’s troops, the Alawites, or the rebels. Siham’s monologues, in which she questions herself on morality and judgment, involve the reader in her conscious and ethical thoughts.

Dina Nisrini does not hesitate to bring the rising sectarianism to the surface. Her purpose, however, is to shift attention from sectarianism to stopping violence against civilians. In doing this she highlights the idea of agency over political opinion, morality taking precedence over any religious or political denomination to reach its fundamental human level. The novel questions the criteria for judging others in a time of war: Does one uphold those in favor of the uprising but commit heinous crimes, or those who support a tyrant but act humanely? Nisrini aims at giving the reader a moment to reflect on their opinions regarding the Syrian uprising and to activate their human—not political or religious—sentiments. It is an invitation for peace through identifying the real enemy, not the group to which that enemy belongs.

Mohammed Kadalah has most recently published translations and short prose in Lyrikline and in the anthology Voices of the Arab Spring. Born and raised in Syria, he currently teaches Arabic at the University of Connecticut.