5 Poets Your Children Should Know

While we’re celebrating poetry, let’s not overlook the poets who have written for children. Here are five international poets you should know, all of whom have included children’s poetry among their work. 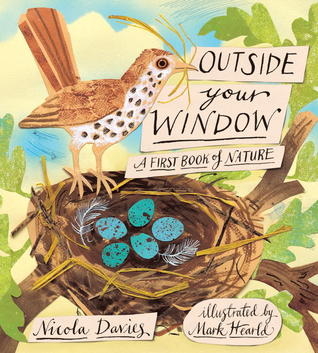 Nicola Davies was born in Suffolk, England. She is a zoologist and children’s author and worked on a BBC children’s television show about wildlife: Really Wild Show. Her children’s book written in poetic form is Outside Your Window: A First Book of Nature. 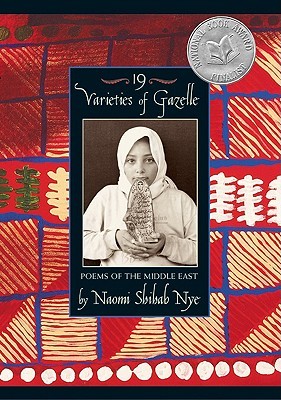 Naomi Shihab Nye was born in St. Louis, Missouri. She is the winner of the 2013 NSK Neustadt Prize for Children’s literature. She has a large collection of poetry and fiction for both children and adults centering on her experience as an Arab-American. Two of her poetry books for children are Nineteen Varieties of Gazelle: Poems of the Middle East and Sweet Sifter in Time: Poems for Girls. 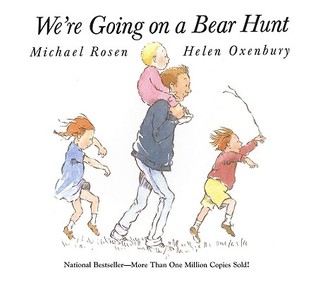 Michael Rosen was born in Harrow, Middlesex. He attended Wadham College in Oxford—at first for a medical degree—but he eventually switched to his real passion: English literature. He was the Waterstone’s Children’s Laureate in the United Kingdom from 2007–09. Two of his books of children’s poetry are We're Going on a Bear Hunt and Quick Let’s Get out of Here. 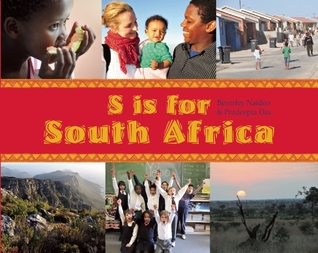 Beverley Naidoo was born in Johannesburg, South Africa, and later exiled from her home country for protesting apartheid. She moved to England where she started writing about racism and South Africa. Her first children’s novel, Journey to Jo'burg, was banned in South Africa until 1991. She wrote a book of poems for children called S is for South Africa. 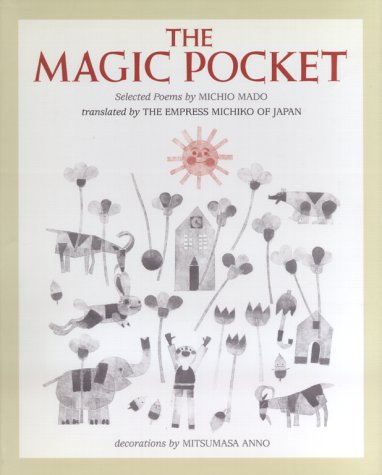 Michio Mado was born in Japan in 1909. He composed several children’s songs in Japan; the most widely known is “Zosan” (Little elephant). Although his poetry and artwork won several awards, including the Hans Christian Anderson Author Award in 1994, he was relatively unknown until his 100th birthday a few years ago. His children’s poetry books available in English are The Magic Pocket: Selected Poems and The Animals: Selected Poems.