A.A. Milne: Six Facts You Might Not Know About the Man Behind Winnie-the-Pooh 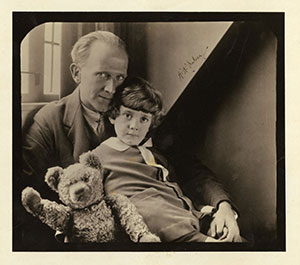 Although A. A. Milne is best known for everyone’s favorite honey-obsessed bear, he also wrote several collections of poetry for children and adults. In honor of National Poetry Month, here’s a little bit more about him. You can also read some of his poems on the Poetry Foundation website.

1. H.G. Wells was one of his teachers in primary school. 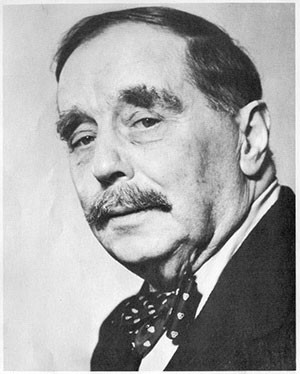 2. Despite his later occupations as a writer, poet, and playwright, Milne graduated Trinity College, Cambridge, with a B.A. in mathematics. 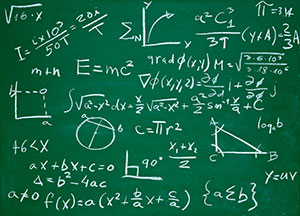 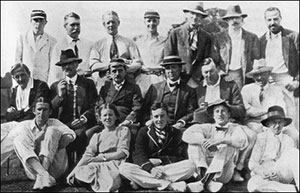 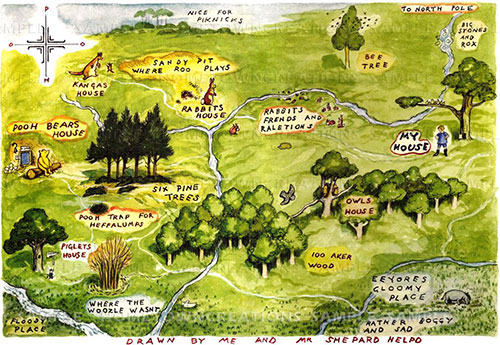 6. Although not yet named, Winnie-the-Pooh’s debut was actually in Milne’s poem “Teddy Bear” which appeared in Punch magazine in 1924. 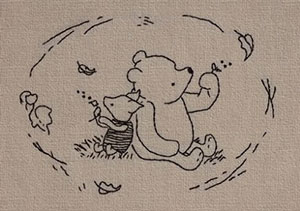