Being Young in Space: Young Adult Sci-Fi in Translation

Orson Scott Card’s Ender’s Game is an excellent example of how children and the compelling worlds of science fiction mix together brilliantly. After all, the children of today are the leaders of tomorrow—Card seemed to take that literally (he made his child protagonist commander of a galactic army). The following contain some exciting alternatives in translation, as the young adults depicted take on dangerous technology, dystopian futures, and life in space. 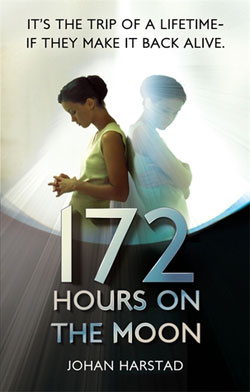 Three teenagers win NASA’s lottery for a trip to the moon. 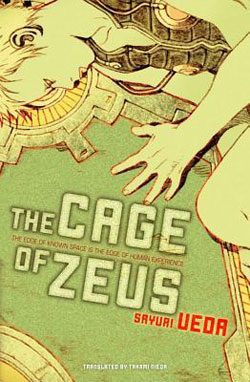 “Rounds,” artificially created humans with both male and female sex organs, are a minority after the experiment to test human limits in space. Aboard the space station Zeus I, the “rounds” have created their own society. 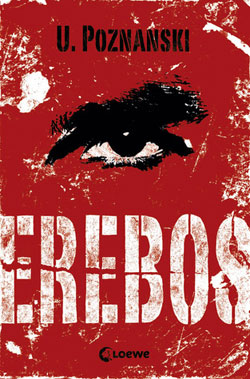 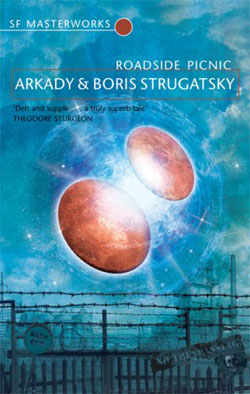 by Arkady and Boris Strugatsky, translated by Olena Bormashenko

A young man is compelled to collect alien artifacts for the black market. 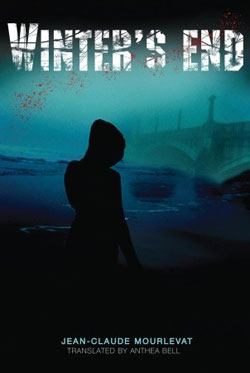 In a dystopian future, four teenagers flee to join the resistance movement, but one is captured and forced to play the government’s barbaric game.