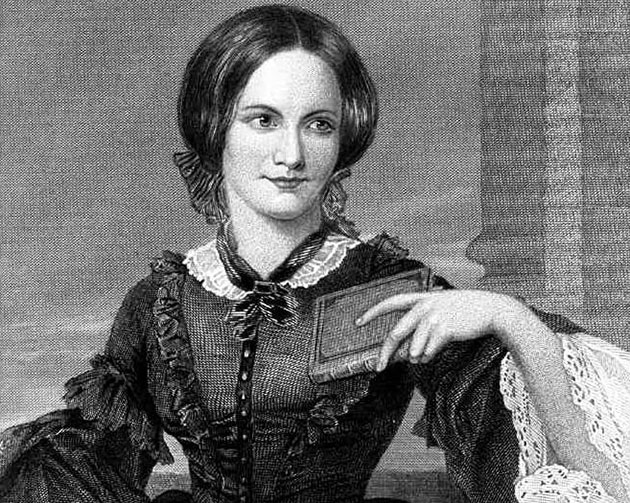 Portrait of Charlotte Brontë. Painted by Evert A. Duyckinick, based on a drawing by George Richmond

In this interview with Saikat Majmudar, he discusses his new novel The Firebird, family, and “home.” You can also read an excerpt from The Firebird on the WLT website.

The American Writers Museum has released design plans for its exhibits, galleries, and social spaces. It’s projected to open March 2017 in Chicago.

On the 200th anniversary of Charlotte Brontë’s birthday, Neustadt laureate David Malouf shared why her novel Jane Eyre is an enduring feminist icon.

In this radio interview, Mukoma Wa Ngugi talks about the pain of exile as reflected in his newest novel, Mrs. Shaw. For more, you can read a review of Mrs. Shaw from the current issue of WLT.

The Atlantic examines Chernobyl’s literary legacy, 30 years after the disaster. For more, check out Voices from Chernobyl: The Oral History of a Nuclear Disaster, which is part of Anastasia Edel’s “Russian Masters” book recommendations from the current issue of WLT.

This Words Without Borders interview with Rowan Ricardo Phillips looks between the poet as translator and translator as poet.

It’s been 400 years since William Shakespeare died, and this video from the New York Times explores Shakespeare’s influence on language and culture.

Publishing Perspectives examines the publishing industry in India, where 21,000-plus retailers across the country sell books.

This Flavorwire slideshow showcases some of the oldest libraries around the world.

Ahmir “Questlove” Thompson of The Roots spoke about Prince, doo-wop, and his book something to food about with NPR’s Terry Gross this week.

Literary Hub tackles why we love sad books and “reading to cry.”

Via Mental Floss, a new social network for bibliophiles aims to connect its users with other book lovers.