Crediting translators, poetry on the moon, and more 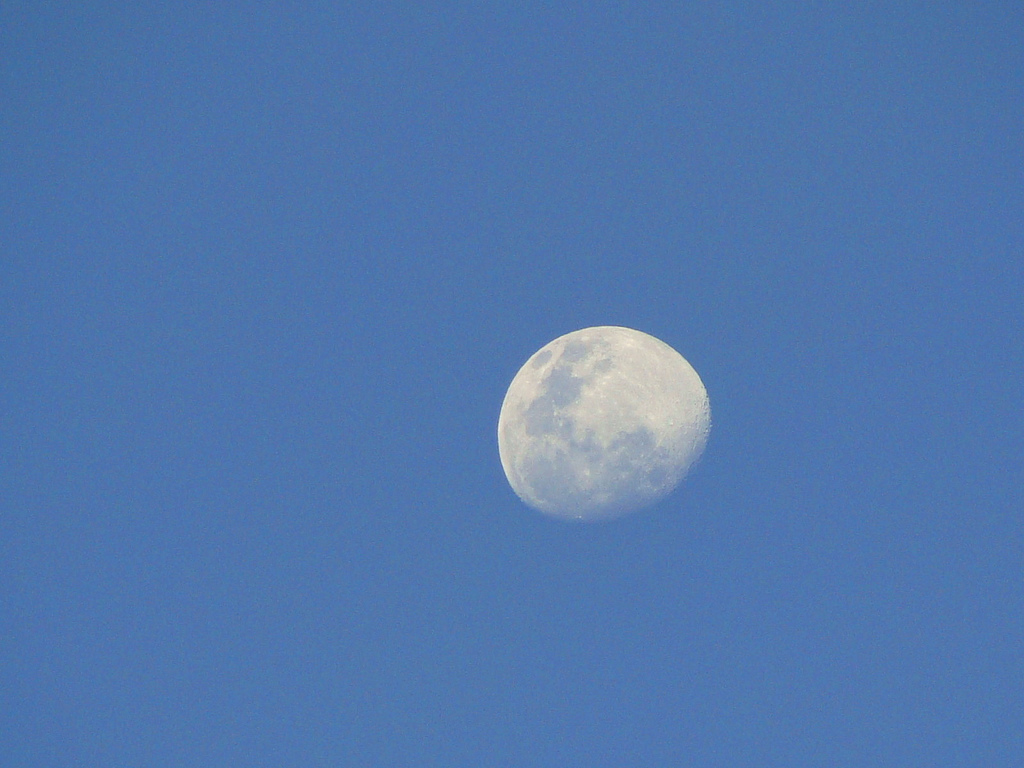 This week’s lit links run the gamut of news: from new intellectual discussions to a campaign that wants to put poetry on the moon, we’ve got this week covered.

Should translators always be credited in book reviews? Words Without Borders welcomes your comments on the subject.

The world’s first poetry code slam at Standford proves that there can be poetry in everything if you simply look.

Arabic Literature (in English) recently posted a list of new Lebanese writing, both poetry and prose, as part of a special issue of the Missing Slate.

After last week’s question on the presence or absence of rage in Western literature, this week we wonder if contemporary literature accurately portrays and addresses radical politics.

With so many women being recognized in major literary prizes this year and last, a question has appeared that warrants thought: do literary prizes elevate the status of women? Here’s a look at a few Japanese authors for a start.

This week, we were saddened to hear of the passing of Mavis Gallant, a prolific American short-story author. Many of her stories were published in the New Yorker, which has opened up its short-story archives to showcase a few in remembrance of her life.

The 2014 London Book Fair in April will highlight South Korean literature as its focus, with several Korean literary stars lighting up the event.

If you’re having fun watching the action of the Winter Olympics, here are a few Olympic-inspired poems by Kwame Dawes to pair with your watching.

Before there were addictive BuzzFeed lists, Ezra Pound created this list of 23 “dont’s” for poets.

FedEx delivers to a lot of places, but what about the moon? Tweet Speak Poetry is currently locked in a head-to-head battle with other small businesses to win the chance for a special grant. You can help get poetry to the moon by voting!