The end of a Franz Kafka legal battle, how to receive criticism, and more 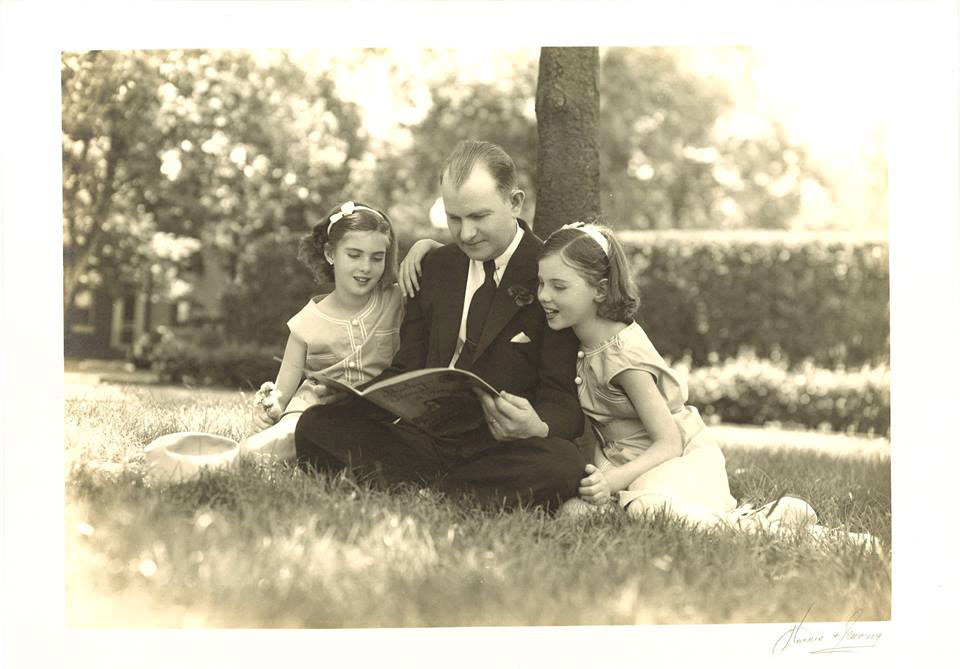 In this Big Think video, NSK Neustadt Prize finalist Jacqueline Woodson tells us how to receive criticism and how to rebuild your writing when it falls apart.

New Zealand’s winners of this year’s Book Awards for Children and Young Adults have been announced. Among the winners is Neustadt laureate Patricia Grace for her Māori-language book Whiti te ra!

To address the topic of resistance and repression in Ethiopia, the Washington Post features Gabriella Ghermandi’s novel Queen of Flowers and Pearls.

The Awl takes a look at the first trans woman in western fiction, a character named Dr. Matthew O’Connor from Djuna Barnes’s novel Nightwood, published in 1936.

The Guardian examines how to write about female adolescence without making it into a “strange, feverish thing.”

In this NPR interview, Etgar Keret shares how he learned about storytelling and survival from his father.

The Atlantic takes a look at poor white Amercians’ current crisis through the lens of literature.

A Franz Kafka literary legal battle in Israel is over. The high court ruled the manuscripts are the property of the National Library of Israel.

Former gymnast Dvora Meyers talks about gender, artistry, and athleticism and her book The End of the Perfect 10.

The film trailer for NSK laureate Katherine Paterson’s novel The Great Gilly Hopkins is out, and it features Kathy Bates as the protective foster mother.

Reading a book might be like taking a dip in the Fountain of Youth. A new study says that book readers live longer.