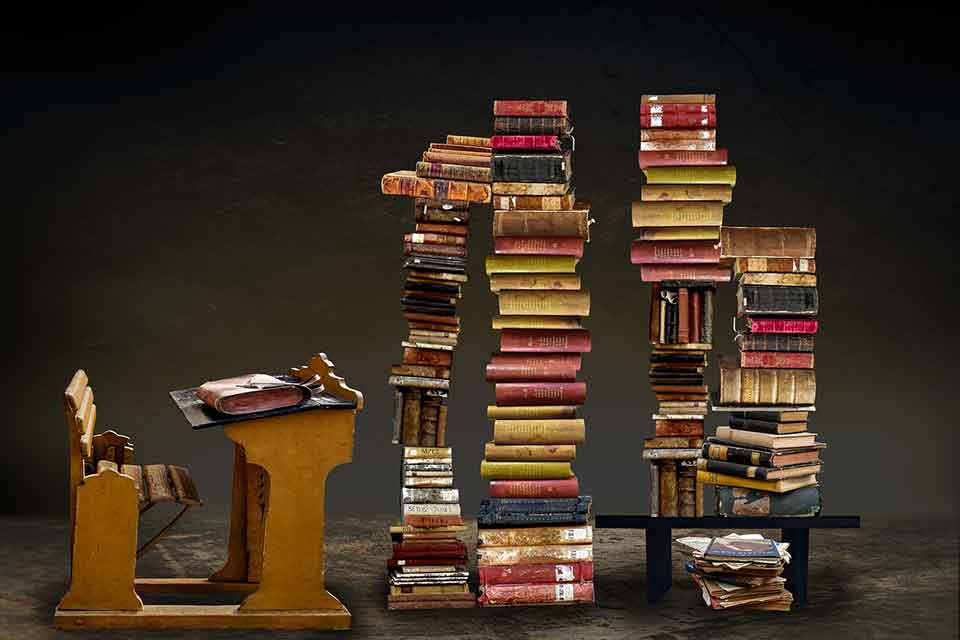 Kendrick Lamar dominated Pulitzer Prize headlines this week, but some other familiar faces to WLT readers appeared as well, including Patricia Smith, whose book of poetry Incendiary Art saw her nominated for the 2018 Neustadt Prize.

Speaking of familiar faces, the shortlist for the Man Booker International Prize has been released, and among the nominees are Han Kang and Antonio Muñoz Molina, as well as Iraqi author Ahmed Saadawi, whose Frankenstein in Baghdad finds a man trying to reconnect the missing parts of himself in his war-torn city.

Poet Janine Joseph recently contributed to our current issue’s special section on Philippine-American lit, and Joseph’s work was recently republished on Natasha Kochicheril Moni’s blog. You can also find an audio version of the verse here.

The PEN World Voices Festival is in full swing in New York, and you can watch many of the speakers live on their site. Of note, this Sunday Hilary Clinton gives a presentation on the role of free speech in democracy, followed by a Q&A with the former secretary of state and author Chimamanda Ngozi Adichie.

The Guardian interviews rising novelist Sharlene Teo (a favorite of Ian McEwan) about her first book and navigating the world of stardom.

Ever thought your doctor’s bedside manner needed some more . . . soul? In Scotland, medical students receive a novel item meant to keep them connected to the humanity in their work: a book of poetry.

This past Wednesday marked the anniversary of Albert Einstein’s death, and as Jerry Adler uncovers in his article for Smithsonian Magazine, the physicist’s trip to Japan in 1922 left an indelible impression.

Sunday is Earth Day, and to commemorate, the Washington Post has uncovered a bygone novel about returning to nature, W. H. Hudson’s Green Mansions.

World Book Day is April 23, and until then you can head on over to Amazon to read nine Kindle books from around the globe – for free.

We’re knee-deep into National Poetry Month, and among the many fascinating works out there, the University of Florida has collected footage of several Caribbean poets sharing their voice.