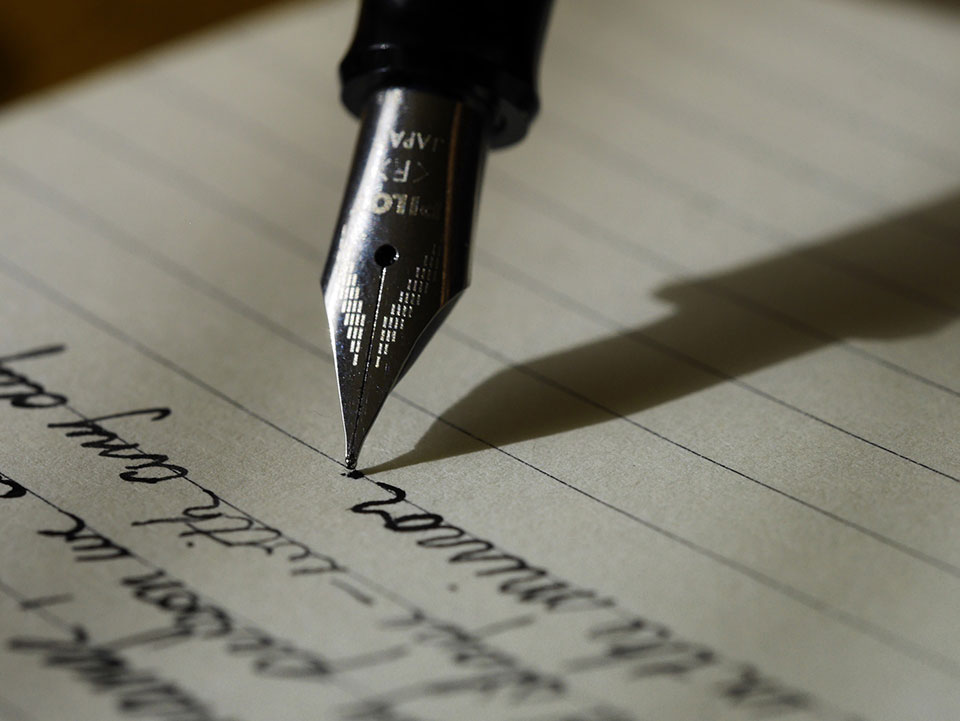 In her latest blog post, Joanne Leedom-Ackerman shares the PEN International Women’s Manifesto, which was ratified at PEN’s 2017 Congress in Lviv, Ukraine, last September and, in many respects, foretold the explosion of the #MeToo movement. Leedom-Ackerman also looks back on the world’s first National Woman’s Day, which occurred on February 28, 1909, in New York. For more, WLT’s November 2016 issue featured women writers, translators, and reviewers from cover to cover.

In other PEN news, PEN America has named Jennifer Egan as president and announced the consolidation of its East and West Coast branches. WLT contributor Rita Jacobs reviewed Egan’s novel Manhattan Beach in the January 2018 issue.

Over at the New Yorker, Meena Alexander and Kevin Young consider 2006 Neustadt Prize nominee Gerald Stern’s poem “Adonis.” Meena, who was a Neustadt juror in 1998, also reads her own poem, “Kochi by the Sea.”

Trending this week on McSweeney’s is Kimberly Harrington’s haunting piece from 2016, in which she imagines a conversation with her young daughter about the existential crisis around school shootings. On Wednesday, major retailer Dick’s Sporting Goods announced it would pull assault rifles and high-capacity magazines from all of its stores.

PEN America has announced the recipients of the 2018 PEN/Heim Translation Fund Grants. One of the honorees, Brian Sneeden, has been featured several times in WLT, including four of his Phoebe Giannisi translations.

As we enter March, the New York Times provides us with “A Coda to Black History Month” by showcasing the work of Amanda Gorman, who holds the distinction of National Youth Poet Laureate. Amanda crafted original poetry for Black History Month, the Times animated them, and then Amanda provided the backstory for each.

Also from the Times, Hilary Clinton will give the closing talk at this year’s PEN World Voices Festival, which runs April 16–22. The festival, which seeks to be a world stage for international literature and solidarity, was founded in 2005 when Salman Rushdie served as PEN’s president.

In the New York Review of Books, Nathaniel Rich gives his take on Philip Roth: Why Write?, a rare volume of nonfiction that spans the full breadth of the author’s career. As always, Roth’s larger-than-life aura is on full display.

Book Riot’s Jen Sherman shares one of her favorite hobbies, “stickybeaking” at bookshelves during open house tours. One takeaway: it’s not easy to find your book twin.

Lit Hub has assembled the top 50 one-star reviews of Gravity’s Rainbow on Amazon.

Thursday was World Book Day in the UK and Ireland! To celebrate, here’s a look back at WLT’s “25 Books That Inspired the World,” which first appeared in our November 2014 issue. Novelist Jenny Erpenbeck, who graced that issue’s cover, will be honored next week as the 2018 Puterbaugh Fellow.