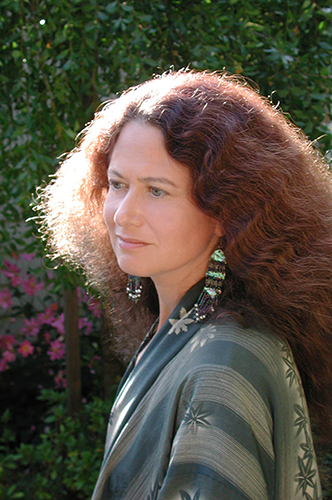 Brand new literary translation publisher Deep Velllum is picking up momentum. The publisher has just released the first of legendary Mexican author Sergio Pitol’s books translated into English. Read more about how this publisher is changing the literary arts landscape in Dallas.

In this new interview on NPR’s All Things Considered, celebrated American poet Jane Hirshfield explains her concept of the “window moment” in a poem as well as the process of expressing grief through poetry.

In this interview on the Quietus website, translator Saskia Vogel talks about Swedish literature, feminism, and how the process of translation has taken some of the fear out of the process of writing for herself.

Birthed out of a shared love for Polish poet and translator Wisława Szymborska, you can listen to musician Amanda Palmer’s voice in a delightfully different way as she reads Symborska’s poem “Possibilities” on the Brain Pickings website.

This brand new infographic about the Neustadt International Prize for Literature highlights facts and interesting discoveries from within the prize’s 45-year history that boasts 30 laureates, jurors, or finalists who have gone on to win a Nobel Prize.

Tech-savvy fans of Terry Pratchett can pay memorial to him in a unique and subtle way with a code Reddit users designed called XClacksOverhead. The idea came from Pratchett’s 33rd Discworld novel, which features an Internet-like system of communication towers called “the clacks.”

These delicate book sculptures by artist Barbara Wildenboer feature delicately cut books with thin strips of paper that appear like a feathery nervous system spreading from each book’s spine.