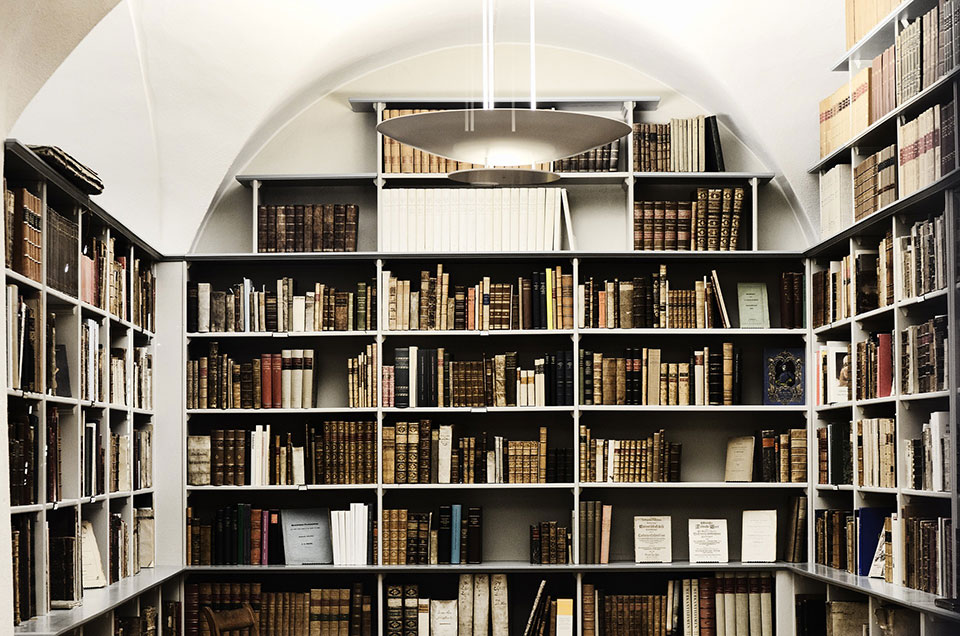 The Man Booker Prize longlist has been announced and recent WLT contributor and Puterbaugh Fellow Alain Mabanckou is among the finalists.

The 2017 Oklahoma Book Awards will be held April 8, and OU’s Dr. George Henderson will receive the Arrell Gibson Award for Lifetime Achievement. Nathan Brown, Todd Stewart, and Tony Roberts are all finalists in their respective categories.

Unnamed Press has an open call for submissions for a best-of-the-year anthology, What Future, which features journalism and essay writing on a wide range of topics crucial to our future.

Can art bring real change? The Guardian takes a look at recent protest novels and considers what effect writers have.

In this new interview with Valeria Luiselli, she reflects on immigration and discusses her new book, Tell Me How It Ends: An Essay in Forty Questions.

Via Flavorwire, French screenwriter François Ozon discusses his antinationalist, post-WWI cautionary tale, Frantz, looking at it through the lens of nearly a century of perspective.

The Detroit Free Press takes a deeper look at Detroit native Carolyn Forché’s recent win of one of the world’s richest literary prizes.

Via PRX’s weekly podcast from the National Endowment for the Arts, Jacqueline Woodson talks about her novel for adults, Another Brooklyn.

For World Storytelling Day, these 12 writers join in a Storytellers for Peace video to share how writing and telling stories transforms the world and makes it a better place.

PBS recommends 5 books that will make you think about what it means to be human.

In this Vox Q&A, Palestinian-American author Ibtisam Barakat shares her personal experiences from growing up in an area of political conflict.

S. E. Hinton’s novel The Outsiders turns 50 this month, and the book will soon have its own museum in Tulsa, Oklahoma.

Filming for A Wrinkle in Time wrapped up this week, and Oscar-nominated filmmaker Ava DuVernay has shared a treasure trove of stills from the film.

These 31 women writers share the life-changing books they read in their 20s.