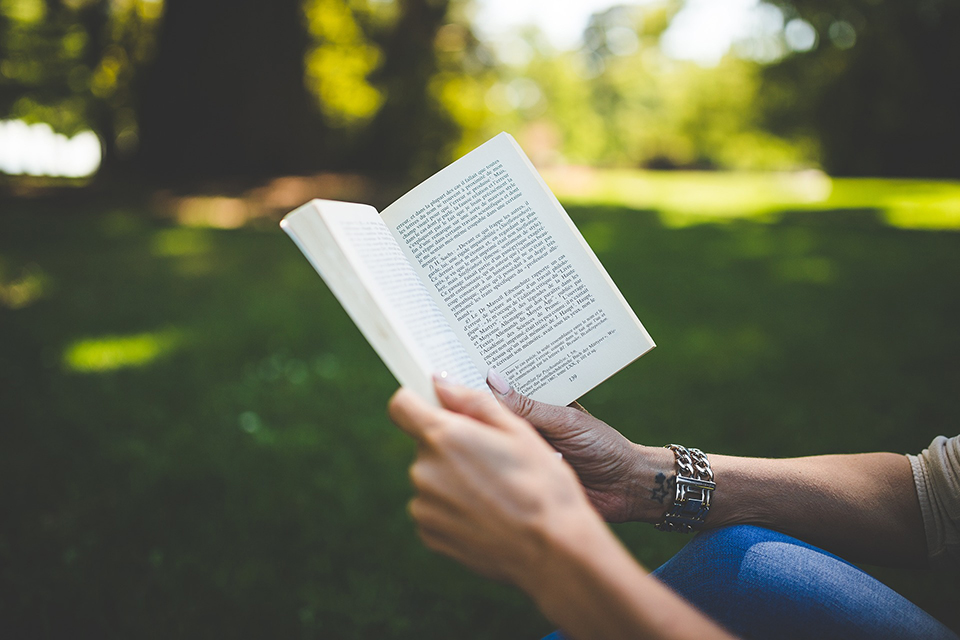 Israeli author David Grossman and translator Jessica Cohen have won the 2017 Man Booker International Prize for his novel A Horse Walks into a Bar.

The New Yorker explores the innovative writing of Can Xue and reviews her most recent novel, Frontier.

Words Without Borders has launched its sister education site, WWB Campus, with work by 66 writers from Mexico, China, Egypt, Russia, and Japan, alongside materials to help educators incorporate the writing into their curricula.

The Academy of New Zealand Literature has rounded up a reading list of 21 Maori and Pasifika writers to read right away. The list includes Neustadt Prize laureate Patricia Grace.

How long does it take to change a government, a society, or a person? The New York Times takes a look at Russians writers like Dostoyevsky, Tolstoy, and poets of the Russian Revolution to see how their opinions differed.

In this Creative Independent interview, Maaza Mengiste discusses the “sophomore slump” and other challenges in writing a second book.

In a tribute to the works of Jorge Luis Borges, Literary Hub rounds up 10 works of labyrinthine literature.

There’s an underground, digital library on the New York City subway. MTA and the NYC Libraries have partnered to offer free eBooks to commuters.

Flavorwire has rounded up 8 fascinating books about the Salem witch trials to mark this weekend, when the first execution in the Massachusetts city took place 325 years ago.