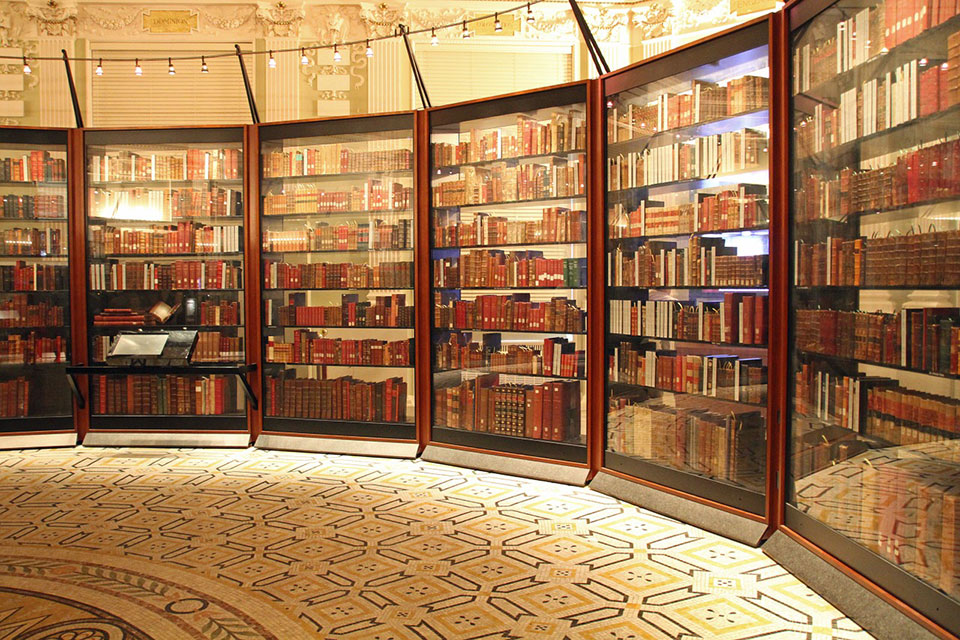 Recent WLT contributors Adnan Mahmutović and Lucy Durneen join on BBC Radio to share their connection through comics and the Bosnian War. Their first exploration of this connection can be read in the May 2015 issue of WLT.

NSK Neustadt Prize finalist Lynda Barry’s book The Greatest of Marlys is the Herald Scotland’s graphic novel of the month and also the center of a new art exhibition at Adam Baumgold Gallery in New York.

Via the Bookseller, translator Deborah Smith talks about how winning the Man Booker International Prize for Han Kang’s book The Vegetarian has affected the recent overall sales of Korean books in translation.

WLT contributor Nathalie Handal has received the Arab American Book Award for her collection The Republics.

Roger Sedarat, a 2015 recipient of the Willis Barnstone Translation Prize, talks with the Huffington Post about the first poem he ever translated.

The fiction and nonfiction longlists for the Andrew Carnegie Medals for Excellence have been announced, and the lists include past Neustadt jurors Rabih Alameddine and Krys Lee and one of this year’s NKS Neustadt Prize finalists, Jacqueline Woodson.

In part two of a Literary Hub interview with Etgar Keret, he talks about reading to his kids and getting slapped at a reading.

From the Paris Review daily, take a look at Paris through “a stranger’s eye” in the notebooks of Albert Camus.

The Hairpin imagines a friendship between Anaïs Nin and Flannery O’Connor.

Stanford researchers may have cracked the code to best-sellers and why books sell.

To mark Winnie the Pooh’s 90th birthday, author Brian Sibley has added a new friend to A. A. Milne’s canon for the lovable stuffed bear.