Writing in a third language, the Best Translated Book Award winners, and more 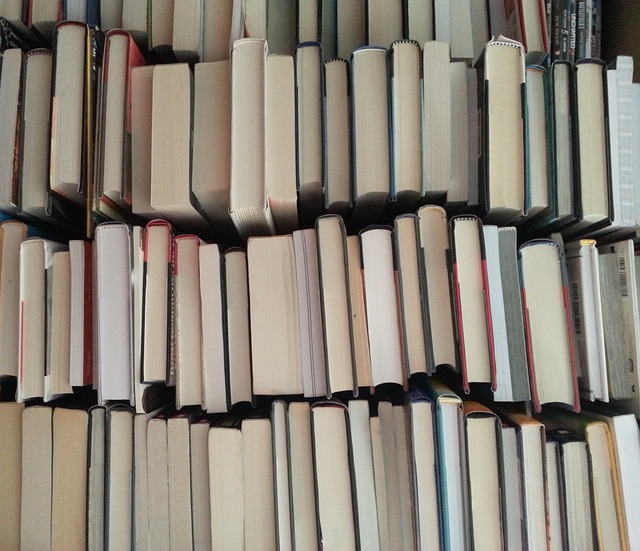 The winners for the Best Translated Book Awards have been announced! WLT contributing editor David Shook’s press Phoneme has taken home the BTBA in poetry for the second year straight, and Yuri Herrera’s Signs Preceding the End of the World, translated by Lisa Dillman, has won the award for fiction. Congrats to all the translators, writers, and publishers!

Recent WLT contributor Amara Lakhous writes about his quest to write in a third language, being reborn in New York City, and more.

In this CNN interview, Cuban American poet Carlos Pintado talks about the Paz Prize for Poetry (which he won in 2014) and his latest work, which can be read in the current issue of WLT.

In this Globe and Mail interview, Canadian playwright and recent Neustadt juror Jordan Tannahill talks about his two new one-act plays, the closing of his storefront theater Videofag, and more.

Jessa Crispin shares about the closing of her literary blog Bookslut and why she doesn’t find American literature interesting.

The Kenyon Review asks 11 poets and writers about their relationship to social media and Twitter, in particular.

What happens when you stay up all night reading? Bustle lists 10 weird things that bedtime reading does to your brain.

How has the word processor changed literature? New Republic examines this domain (perfect copy) that was once only that of the typist rather than the literary genius.