Jurors Announced for the 2020 Neustadt Prize 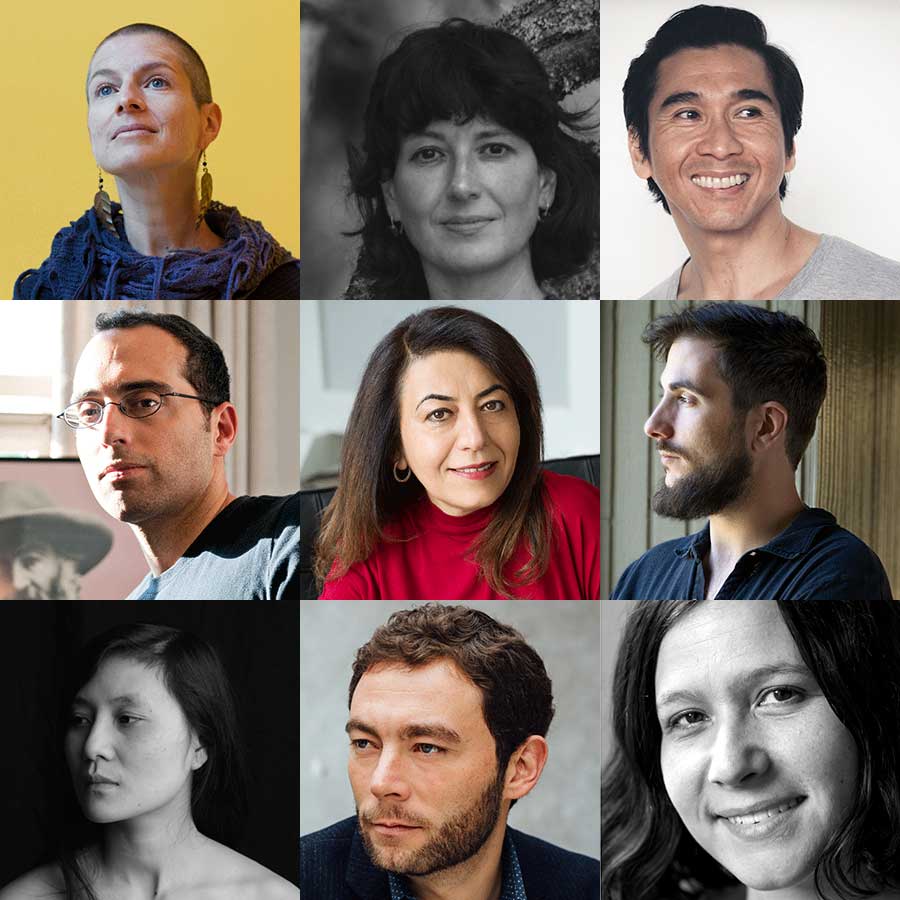 Norman, Okla. (June 11, 2019) – Robert Con Davis-Undiano, Neustadt Professor and executive director of the World Literature Today organization at the University of Oklahoma, this week announced the names of nine writers to be the jury for the 2020 Neustadt International Prize for Literature.

Calling this group “one of the most prestigious Neustadt juries ever,” he said that each juror nominates one writer for the prize.

The finalists for the 2020 Neustadt Prize will be announced in July.

The jury will convene on Oct. 16 during the annual Neustadt Lit Fest in Norman, Oklahoma. The winner will be announced that evening during a live broadcast on the WLT Facebook page.

This prestigious prize can be awarded to a living writer anywhere in any genre. It recognizes great accomplishments in literature and is frequently referenced as “the American Nobel” for its reputation as a forerunner to the Nobel.

First given in 1970 to Italian poet Giuseppe Ungaretti, the prize has gone to Nobel laureates Gabriel García Márquez, Czesław Miłosz, and Octavio Paz as well as many well-known novelists, poets, and playwrights.

The Neustadt Prize is given in alternating years with the NSK Neustadt Prize for Children’s Literature. The 2018 Neustadt Prize was awarded to Edwidge Danticat, an American writer of Haitian descent. The 2019 NSK Prize winner is author Margarita Engle, who will receive $35,000, a silver medallion and a certificate of recognition at the 2019 Neustadt Lit Fest hosted in her honor.

More information about the Neustadt Lit Fest, including full biographies of the jurors, can be found at neustadtprize.org or by email at [email protected].

The Neustadt International Prize for Literature is a biennial award sponsored by the University of Oklahoma and World Literature Today. The prize consists of $50,000, a replica of an eagle feather cast in silver and a certificate. A generous endowment from the Neustadt family of Dallas, Denver and Watertown, Massachusetts, ensures the award in perpetuity. It is the first international literary award of this scope to originate in the United States and is one of the very few international prizes for which poets, novelists and playwrights are equally eligible.