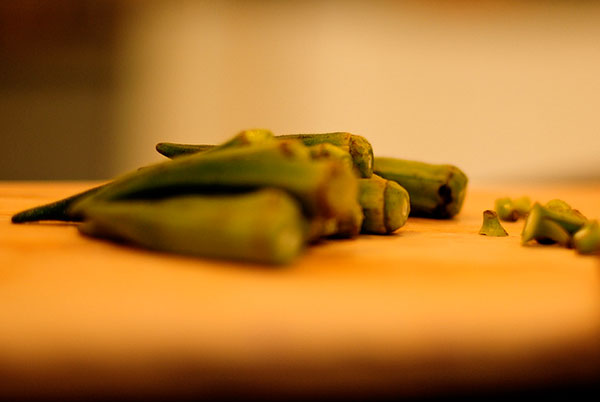 Every morning the elder took his sons to pray,
then let them swim through the heat of the dijla
while he and his servant went to market, the Suuq Hannoun,
to buy food for the day.

Abrahim considered a lamb;
he checked its hip and slight pelvis then chose another.
Respect and honor stood with him. He bargained
a melody of numbers the lines of his hands and thick phlegm
and spit of his tongue,
a frisson of no’s and finally – na’am.

The shohet’s sharp blade crossed the great vein in the animal’s throat;
blood clumped in the dirt.

Abrahim listened to the butcher’s prayer for food and forgiveness
as his servant gathered the carcass.

He moved on to yeast stalls and carts, selecting rough fruits
from the vendors. Past men in deshdaasha,
white shrouds that unrolled in a drape through the dust.

Into the haze of attention through the tragic pleading endings of his language
he followed the scent of rosewater and cardamom
past palm trees rising in clots of cracked earth
to buy food for the families of his gardener and baker,
his children’s five nursemaids, the cooks and the driver.

His wife had been given to him to do this.

He thought of the radiant taste of tabyit, how it cooked through the night
then lingered on his fortunate lips.

* dijla: the Arabic word for the Tigris River
* shohet: a butcher that ritually slaughters animals according to Jewish dietary law
* ba’amia: a stew made with okra and lamb or beef cubes in a tomato sauce
* patcha: a traditional Iraqi delicacy made from boiled sheep’s head served with stuffed sheep stomach
* tabyit: slow-cooked chicken stuffed with meat, tomatoes, spices, and rice

Music: Portions of "Taqsim Maqam Ajam" by Rahim Alhaj from the recording When the Soul Is Settled: Music of Iraq (Smithsonian Folkways, 2006) 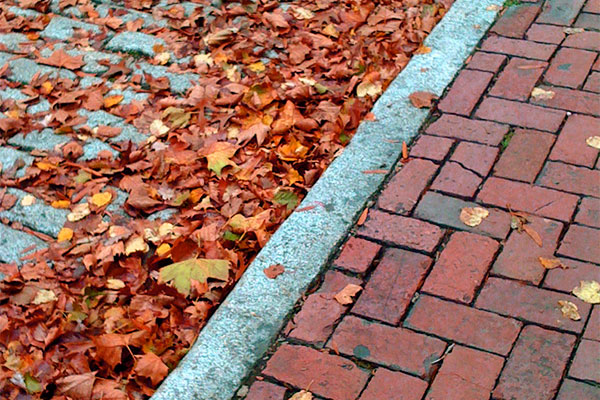 The plane slid down on a land divided:
the unnatural floor of earth.

Uncle met him, his footsteps stamped on Idlewyld tile.
They drove through a city affixed to the sky

where buildings rose higher than one hundred sejrah bi tamur.
Dad’s eyes must have extended. It was October, a sheet of leaves.

The pigment of fire flittered on glass.

His new world began in a hollow car. And on Maple Avenue,
his mother offered a whole fish on a plate in curdled oil.

He was suddenly tired.
He was thrown to it, this land. Soft and uncertain. Chicken bones

and onion skins in a pot on a stove. In Baghdad,
he left a single wrinkle in his room, but packed his accent

and passport. He dressed for a journey.
Drank a cup of belief
in the airport. Moved through doorways.

The family waited nine years then boarded a plane.
Nothing made sense any more.

Editorial note: Two more of Camp’s new Baghdad poems are in the January 2013 print edition of WLT. For more, read Camp's recent blog post ”Surrendering to the Unsaid” where she expounds upon her experience of researching and collecting memories from her father for this collection of poetry.