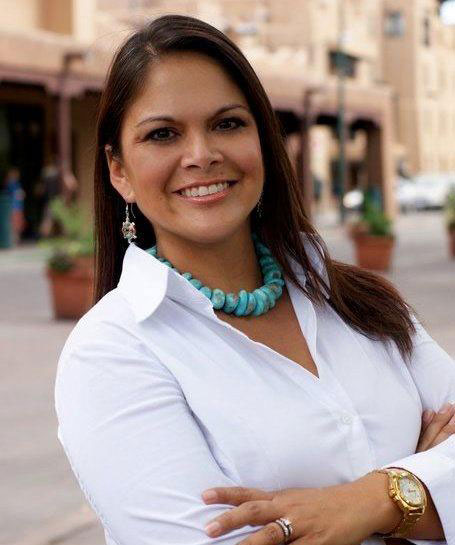 Blowback against the long-standing use of Native American mascots highlights issues of identity and cultural appropriation. Supporters of using Native American symbols, names, and images for sports teams and schools say it honors tribal culture, but many Native Americans say it shows disrespect stemming from a lack of understanding toward indigenous peoples.

University of Oklahoma Native American Studies Associate Professor Heather Shotton says the use of native mascots skews perceptions of identity among non-natives, and does a disservice to the cultural diversity among native tribes.

“Each tribe is unique,” Shotton said. “We carry our own unique histories, cultures, ceremonies, experiences.”

In a wide-ranging conversation from the second installment of Race Matters with host Merleyn Bell, Shotton discusses the complexities of Native American identity in the face of stereotypes and misrepresentation. Shotton also describes the challenges she’s faced as a Native American and educator, and why she feels it’s important to have more accurate and inclusive school curriculums.