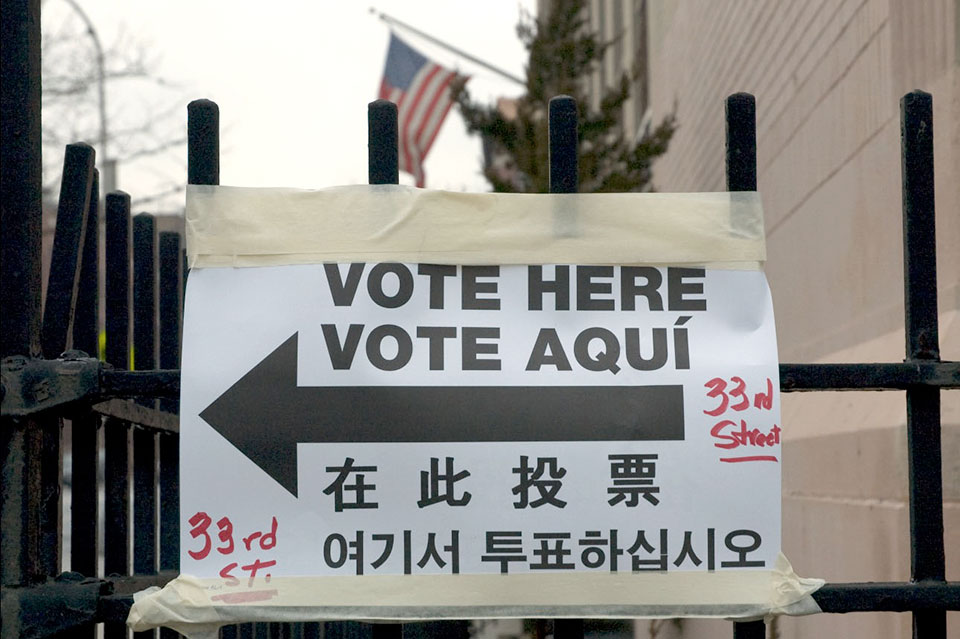 Just weeks before voters caucus in Iowa and head to the polls in New Hampshire, who will become the two major parties’ standard-bearers and win the nominations is still anyone’s guess. But race and ethnic identity will likely play a much larger role on the Republican side of the aisle – the field is more crowded, there are several minority candidates, and immigration has become a key campaign issue along both the U.S. southern border and across the Atlantic as hundreds of thousands of displaced migrants and refugees from war-torn areas of the Middle East look to resettle in more stable countries.

University of Oklahoma political scientist Mackenzie Israel-Trummel told Race Matters it all boils down to identity politics and who is able to successfully tap into voters’ concerns.

“As long as there remains a fundamental difference in the belief that the free market can address people’s concerns, and that difference in belief is structured by race, identity is going to continue to matter,” Israel-Trummel said.