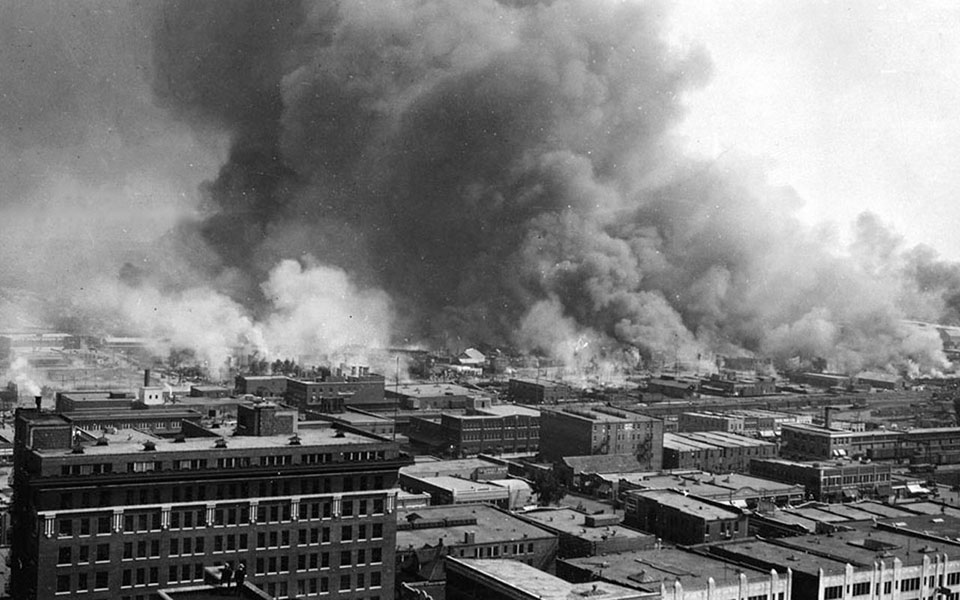 One of the country’s worst acts of violence against a minority community happened in Oklahoma. The 1921 Tulsa Race Riot led to the destruction of Greenwood, a wealthy all-black area due north of downtown known as “Black Wall Street.”

For years, history books glossed over accounts of the event. In 1996, state lawmakers commissioned an official historical account of what happened. Seven years earlier, award-winning novelist Rilla Askew began researching the Tulsa Race Riot for a book after realizing she had never heard of the historic event.

It took over a decade to finish Fire in Beulah, and during this episode of Race Matters host Merelyn Bell and Rilla Askew discuss the connections between the Tulsa Race Riot and the Black Live Matter movement of today. They also consider how things have things changed and continued racial violence in America.