What to See Now 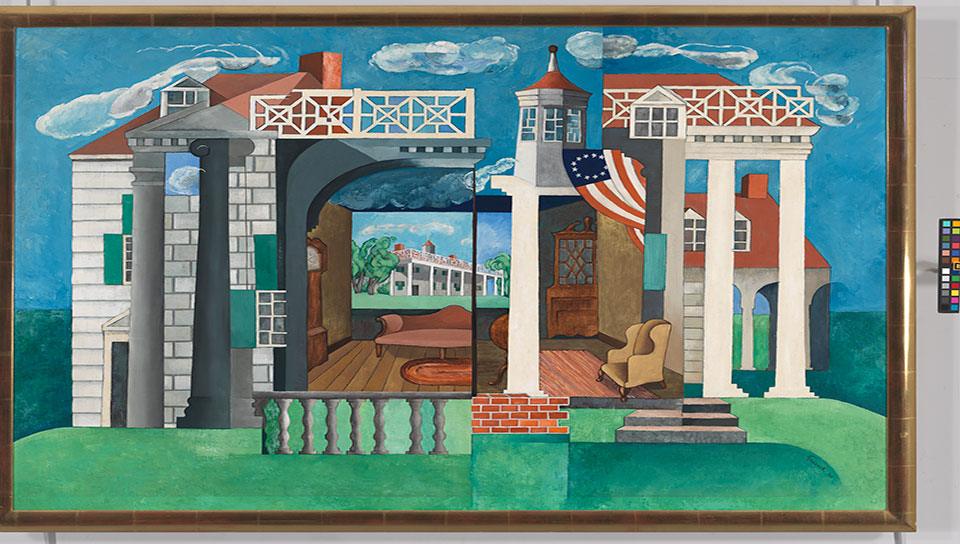 “Where We Are” is an exhibition comprised entirely of the Whitney Museum of American Art’s holdings in order to explore the impact of art on American life throughout six decades. The exhibition is broken into five themed sections, each determined from a line in the W. H. Auden poem “September 1, 1939.” It looks to artists to lead the way into a future about which we can share with Auden the cautious optimism of his poem.

Cyrill Lachauer: What Do You Want Here

Cyrill Lachauer’s exhibit in the Berlinische Galerie, “What Do You Want Here,” is a multimedia exhibition that incorporates photography, film, and writing produced from travels in the United States over the past two years.

Mounira Al Solh: I Strongly Believe in Our Right to Be Frivolous

The Art Institute of Chicago presents Mounira Al Solh, a visual artist living and working between Beirut, Lebanon, and Amsterdam, the Netherlands with a keen focus on the strife in Syria. Her work draws on conversations with refugees and displaced peoples in order to elevate their voices and tell their stories. In her first solo exhibition in the United States, over 200 of Mounira Al Solh’s drawings are featured in addition to a number of embroideries created in a collaborative effort from women in refugee and minority communities.

Featured at the Museum of Arts and Design in New York, “Derrick Adams: Sanctuary” finds its beginning in an annual road-trip guidebook for black Americans called The Negro Motorist Green Book, which was published by Victor Hugo Green during the years of Jim Crow. Utilizing mixed media, the fifty works within the exhibit reflect on leisure in black America while simultaneously illuminating the striving of working-class black Americans toward the American Dream.