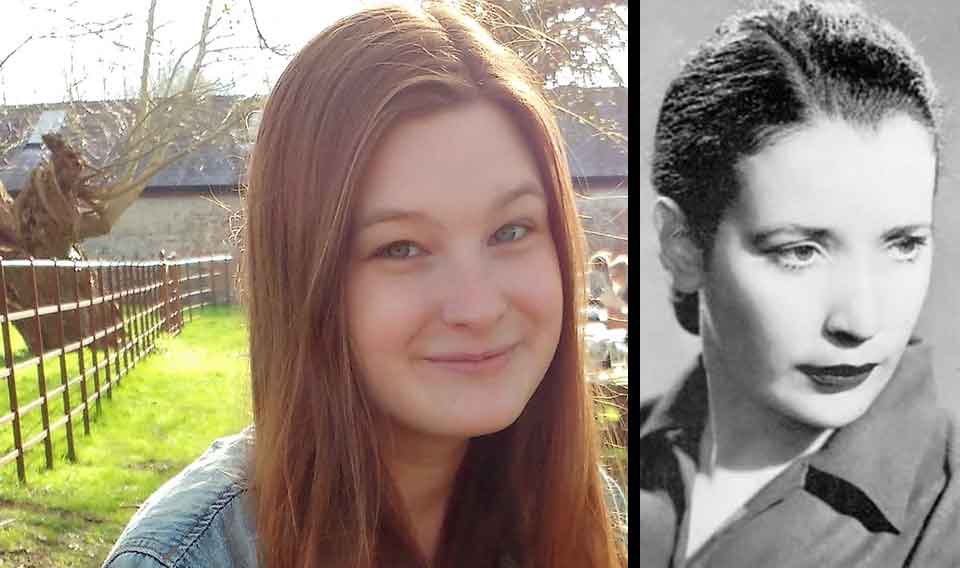 Part One: Night Falls on the Hilltops

On the evening of June 19 (evening only in a manner of speaking, as the sky was still bright and the sun still stared intently down at the sea), I boarded a Line 3 tram that would take me all the way along the Riviera di Chiaia to Mergellina. I sat in a corner seat, next to a noseless woman with a huge plant on her lap, and I began to think that those words alone had justified my trip to see Luigi Compagnone, who worked on Radio Napoli’s literary desk, who I hadn’t seen for a long time, and to whose house I was now traveling. I needed some information on four or five young Neapolitan writers: Prisco, Rea, Incoronato, and La Capria (whose first novel was soon to be released by a publisher based in the North), not to mention Pratolini—though the author of A Tale of Poor Lovers couldn’t exactly be called a Neapolitan writer, nor a newcomer—who, I had heard, was about to leave the city permanently, if he hadn’t already. I was hoping to extract some more precise and more scandalous information from Compagnone, who at one time used to invite them all to his house—the kind of information that could really raise the stakes of an article. “What are all the young Neapolitan writers doing now?” was the title of my piece, which I was writing for an illustrated weekly.

You couldn’t exactly say the tram was speeding along. It progressed at a crawl, although when I had got on at Piazza Vittoria, it had been going at a more normal pace, rousing a suspicion in my mind that the driver had either fallen asleep or had been injured and was now slumped in his seat with his eyes half open. In fact, the man in the faded jacket with no buttons left was sitting up normally and driving by the book, but was having to slow the pace more and more often on account of the terrible condition of the road, which was in a state of total ruin.

No, I cannot call it squalid or restless; it is more accurate to say that this street was both wonderful and terrible, exactly like the smiling expression of intelligence and goodwill that can sometimes be seen on the faces of the dead.

Leaning out the window, I could see the Riviera di Chiaia stretching away for more than a kilometer, covered by a swarm of half-naked men with gray backs, gray shorts, gray heads, and gray hands, the last of which they were using to split and shape the stones. The street’s old paving stones were all being rearranged, giving it the appearance of a torrent in full flow, its murky waters cascading obliquely, then straightening into a petrified line. Many streets took on this squalid and restless look when certain construction work was taking place. But it felt like something different was happening here, which in fact compels me to reject the two adjectives I have just used as an insufficient definition. No, I cannot call it squalid or restless; it is more accurate to say that this street was both wonderful and terrible, exactly like the smiling expression of intelligence and goodwill that can sometimes be seen on the faces of the dead. It was a dead street—that comes close to how I defined it in my heart, despite my attempts to find a less intense and irrational attribute, which in the end proved impossible.

From the window on my right, I could see the familiar old nineteenth-century houses and the seventeenth- and eighteenth-century buildings that, a couple of centuries ago, had taken the place of the multitude of plain old fishermen’s houses here in this neighborhood battered directly by the sea. Nothing could be more refined and beguiling than those buildings, even after the wild years of 1940 to 1945: the sprinkling of tiny holes that machine-gun fire had left on their façades and the great, solemn, gaping wounds left by the bombs had for a while lent a new vitality to those walls, throwing them into perfect harmony with the human figures swarming at their feet. That dark and colorful entity, that endless conveyor belt of rabble that crawled interminably along at the base of the houses, had for the first time, in the years that followed the storm, begun to make a new and unforeseeable sound: an enchanted sound, like the crackling of the sea on the sand after a hurricane. You could hear unrest and, more importantly, hope in that muffled and continuous sound. This was the reason that the windows of the houses had shone, that the pink and yellow façades had looked as if an unfamiliar sun was beating down on them, vivid and rejuvenating. At the remove of a few years (for I had been away from Naples for that long), the famous Riviera di Chiaia looked like a different place. A new coating, a mysterious concoction of rain, dust, and above all boredom, had settled on the façades, covering their wounds and returning to the scene that air of rarefied stillness, that equivocal smile which appears on the faces of the dead.

Editorial note: This excerpt is from the short story “Il silenzio della ragione,” from the collection Il mare non bagna Napoli (Naples never swims in the sea). An English translation by Ann Goldstein and Jenny McPhee of the full collection was recently published by New Vessel Press.

About her entry, Ms. Shanahan wrote:

Anna Maria Ortese’s 1953 collection Il mare non bagna Napoli comprises five short stories set in postwar Naples: some are works of classic narrative fiction, while others are presented as semi-journalistic pieces. “The Silence of Reason” falls into the second category and was controversial in its direct naming of several prominent Neapolitan writers of the period, whom Ortese condemns for their retreat from public and political life after the war. The extract I have chosen to translate is taken from the beginning of the story: in this passage, the narrator recounts an experience of taking a tram ride through Naples after having been away from the city for several years, describing in her characteristically complex and unsettling prose the scenes she sees through the windows of the tram. 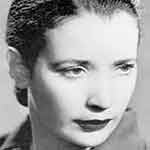 Anna Maria Ortese (1914–1998) was an Italian writer of short stories, novels, and reportage. Her prolific body of work encompasses elements of neorealism and magical realism. She spent parts of the 1930s and 1940s living in Naples, and her 1953 collection Il mare non bagna Napoli documents her impressions of the postwar city. 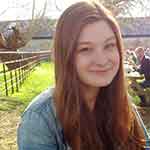 Laura Shanahan is a postgraduate student in the MA in Literary Translation Studies program at the University of Warwick. She has worked in the publishing industry and as a freelance translator and editor. She lives in Oxford, where she previously studied French and Italian, spending a year abroad in Naples, Italy.