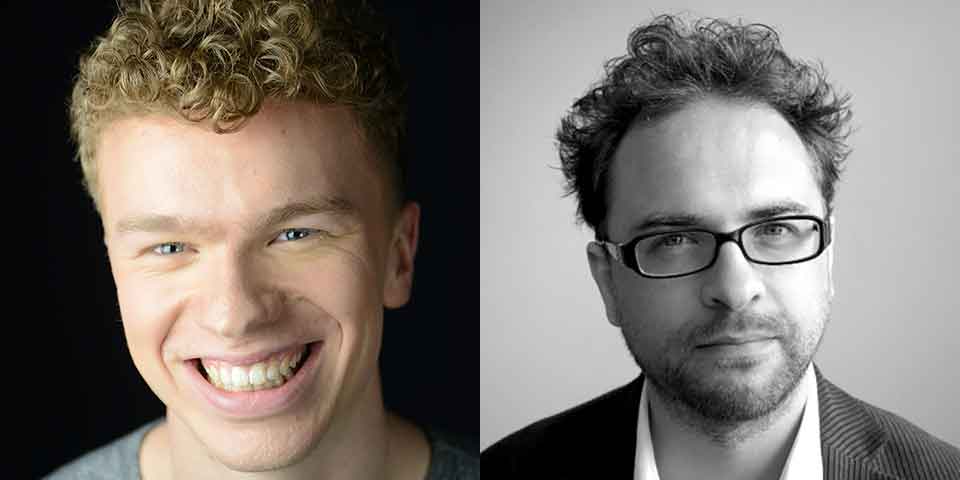 The spolver gave me a questioning look. Probably trouble hearing me through the loud moloda. Just like last time, I raised my forepogger and repeated my order. Right, then he knew. Message clear. Effortlessly, the spolver plunged a glass in the guggle-bucket, then guided it underneath the klots and filled it to the brim.

“One beer for the gentleman.”

With the cold, droppy glass of kwos in my hand, I sat back at my table. On a normal day, you would never see me in a broll on my own. In spite of everything, a sense of glummersmug washed over me when I realised that tonight I had davered it. Here was my future. The other tonkerers threw geeze-glances at me: gopple at him, all by himself, with that smirky yapper of his. Typical loner.

I gulped the white fruff, tilted the glass, tonkered. And another one. Tonkered until the pounding throb around my infected norve in molar 27 subsided. ( )

That was last night. At present, I find myself flat on my back, as someone is having another penetrating look down my throat. The throb around my jaw is back—but it can’t be long now. This emergency visit will be my salvation.

To disinfect is to put to death. That is what it smells like in here: death.

Why would I let it get this far, she asked in her worried, parent-like voice, as we stared at the X-rays on her computer screen. Why would I let it get this far—maybe that is a question I should ask myself more often and not only in relation to my teeth. But once I start asking it on a regular basis, perhaps I will become aware of all the other stuff that is broken or infected. My liver, my lungs. Things I would never want to see presented on a screen.

Why would I let it get this far—maybe that is a question I should ask myself more often and not only in relation to my teeth.

After explaining the diagnosis and deciding on the appropriate procedure, she gets down to business. Finally, time for narcotics. I can hear the needle penetrate my gums: as though right beside my ear someone was slowly splitting a piece of fabric in two. The needle seems to pierce all the way through to my brain, making my headache surge. Like the moment when I stepped out of the bar and it took a split second for the breeze and rain to sober me up. Bad news. Instantly, Zopor vanished and reality came crashing in. She said it was the job. My job had made me into a loner. “You allow yourself to wallow in your own misery.” And the list of reproaches went on. None of them true. The office was the only place where I was not miserable. There, it was not my flaws that manifested themselves, but my few strengths. “Well, then it’s cowardice.”

The fluid spreads through my gums, prickling, the last bit flowing down my throat; I may go rinse my mouth. Then I lie back down, waiting patiently until everything goes numb.

My house was exactly as it had been before I went out to the bar in hopes of forgetting the wretched cab ride. A cab . . . Not even one of those XL ones, no, a normal car: everything fit in a single car, easy as that. The ballad on the radio would have made me cry, had I not fought a war to hold back my tears. No crying in front of this happy-go-lucky cab driver who kept humming to the lyrics of whatever song they played on the radio, be it something brilliant by the Beatles or barf material by Dire Straits.

As soon as I stepped through the door, I plonked my stuff down in the middle of the room. This was the amount of space I had occupied in her life and no more: a small suitcase worth of clothes, a crate of CDs and DVDs, a couple of books in a reusable shopping bag, and a plastic bag containing a toothbrush, deodorant, a razor. Things I had accumulated at her place, which somehow never seemed to get full. Here they lay, my belongings, back where they used to be. But they did not belong here. They were like repatriated expats, unable to find their feet in their country of origin after a long stay abroad. I just left it a mess. The mere thought of tidying up, as if nothing had ever changed, made me sick.

The anaesthetic takes effect, my left cheek goes numb. And as the drilling begins, ( ) I send my wonkles afloat once more, droaming off to distant spheres.

The parentheses within the story mark the points in the text where the narrator enters and exits his imaginary world, Zopor, guiding the reader as to where to expect the self-invented words that characterise Zopor. When submitting his winning entry, Mr. Mandersloot wrote that with “‘Zopor,’ Ouariachi stretches the possibilities of language and pushes the boundaries of prose writing. By way of his experimental neologisms, he creates a parallel reality that the reader enters, exits, and reenters. Guided by an equally inventive use of punctuation, we are drawn into the protagonist’s private world, where the character seems to hide away from the problems of real life. A fascinating exploration of storytelling in its own right, ‘Zopor’ has been compared with Burgess’s A Clockwork Orange and Ouariachi heralded as the successful initiator of a short-story revival.” 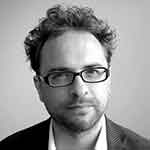 Dutch writer Jamal Ouariachi won the European Union Prize for Literature in 2017 for his novel A Hunger, which is currently being translated into ten different languages. 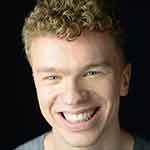 Mattho Mandersloot is a translator with a wide interest in literature; he reads Dutch, English, French, Latin, Greek, and Korean. As a classics undergraduate, he wrote on the translation issues of rendering Horace’s Odes in Korean. Currently based in London, he is enrolled in the MA Translation program at SOAS while working on his first novel-length translation of Korean fiction.