Poet-Voyager: A Conversation with Nathalie Handal 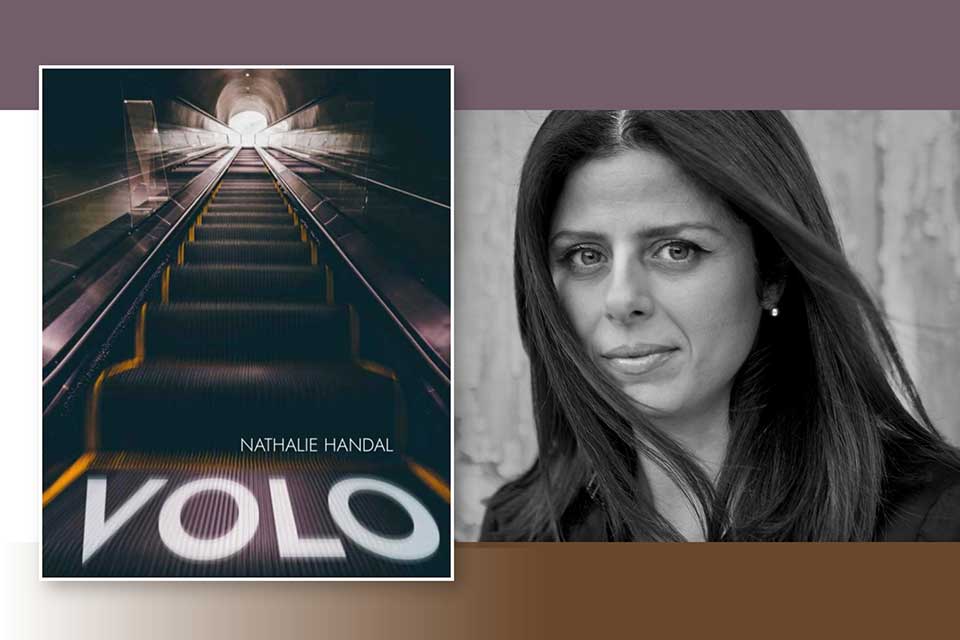 Nathalie Handal is lauded as “one of our most diverse and important contemporary poets.” A New Yorker of Mediterranean roots, she was raised in Latin America, Europe, and the Middle East, and educated in the United States, the United Kingdom, and Asia. She has published seven award-winning collections including Life in a Country Album (2019), winner of the 2020 Palestine Book Award, and the flash collection The Republics (2015), lauded as “one of the most inventive books,” and has won the Virginia Faulkner Award for Excellence in Writing and the Arab American Book Award. Handal is the recipient of awards from the PEN Foundation, the Lannan Foundation, Centro Andaluz de las Letras, Fondazione di Venezia, the Africa Institute, among others. She is currently a professor of literature and creative writing at New York University–Abu Dhabi and curates the literary travel column “The City and the Writer” for Words Without Borders magazine.

Sherouk Zakaria: Can you speak about “Voyages,” the title of one of the sections of your quartet “Téssera,” in your latest collection, Volo?

Nathalie Handal: It’s inspired by my life voyaging. An excruciating and exhilarating experience. Exile has always been about being torn from Bethlehem–Jerusalem. But I also discovered that maybe poets are born exilic—poetry is a place you know but keep trying to get to.

That said, I am a New Yorker. I found all my cities in New York City, all my beats: Mediterranean, Middle Eastern, Asian, French, Italian, Afro-Caribbean, Latin American.

NYC helped me write myself.

Zakaria: What is the Mediterranean Sea to you?

Handal: It is limitless, intoxicating, illuminating. It is where everything begins and re-begins. I’ve never been able to stay away from it for too long. I am made of the Mediterranean Sea. I speak its language fluently, effortlessly, and passionately.

Handal: I am interested in the way the body writes erotically. In the sensuality of water inside and in front of us. Eroticism is an act of resistance.

Eroticism is an act of resistance.

Zakaria: Your poems “are an act of radical empathy and connection.” Tell us about the publication of Volo.

Handal: It is my litterae to two American poets: H. D. and Allen Ginsberg.

My first writing assignment was to interview Allen Ginsberg for Mahmoud Darwish’s magazine Al Karmel. Allen died a month or so after, in 1997. It was one of his last interviews—if not the last. Mahmoud admired Allen’s poem “Kaddish.” When he died in August 2008, I began to write “After Kaddish.” I finished a draft in February 2012, the same month I interviewed Allen, fifteen years earlier. “After Kaddish” was published in August 2018 in Guernica magazine, ten years after Darwish’s death.

Whenever I need the Mediterranean Sea, I take the train to vibrant Naples from Rome, one of my home cities. On one of my trips, for the launch of the Italian edition of my poetry book The Lives of Rain (translated by Martha Cariello) at the University of Naples, Professor Marina Vitale made thought-provoking remarks about how Bethlehem is viewed in the world, as well as the American poet H.D.’s Bethlehem. Of course, my Bethlehem in Palestine is not H.D.’s Bethlehem in Pennsylvania. This moment triggered the poem “Téssera,” which is a loosely based conversation with H.D., especially her Trilogy, addressing mythology, war and love, life and death, and the spirit of women.

During the pandemic, Alice Quinn asked me to contribute to Together in a Sudden Strangeness: America’s Poets Respond to the Pandemic (Knopf, 2020) and later suggested I get that piece published as a chapbook. I loved the idea, and always found Diode Editions chapbooks diverse and special, so I submitted Volo.

Zakaria: You are currently a professor of literature and creative writing at New York University–Abu Dhabi. Can you tell us about this experience?

Handal: NYUAD dialogues with the world. I have taught internationally, and no other classroom has been as diverse. This creates a unique educational experience—one that expands students’ exterior and interior landscapes, and asks them to find new languages to see the world. I share Dean Awam Ampka’s philosophy that art is fundamental to human history and our evolution.

To me, teaching is writing; and teaching literature and creative writing is teaching empathy and wanderlust.

Teaching literature and creative writing is teaching empathy and wanderlust.

Zakaria: You also have your Selected Works, 2005–2019 translated into Arabic by Ahmad M. Ahmad, which includes poetry from your seven award-winning collections. Ahmad says, “Translating Nathalie’s book was pure pleasure. Her poems are charged with emotions and a variety of voices and accents. Her poetic vocabulary is filled with worlds, and has a luminous aura of the values that shaped me. This enabled me to find the parallel emotional core in Arabic. I did not only translate a poetic text but a deep and rich sentiment.” How does it feel to have such an extraordinary and expansive collection in Arabic?

Handal: When the incredible translator Ahmad M. Ahmad told me he wanted to translate my work, I was honored and humbled. Translation is a generous act and art. To be read in Arabic an indescribable gift.

Ahmad titled the book Everywhere in Exile, and this sentiment is in the body of my work. But I find myself increasingly moving away from this notion of belonging. Or trying to find a different version.

It is important to give my deep gratitude to the poet Najwan Darwish for continuously publishing the Arabic translations of my poems in Al-Araby al-Jadeed, where he is chief cultural editor. And introducing Ahmad to my work.

Zakaria: Can we really translate poetry?

Handal: We often hear how imperfect translation is, but it is a bridge and brings us together in crucial ways. If a writer is fortunate to find a translator who can translate not only the literal text but the culture, world, and spirit of the work, then it’s a powerful experience. Working with Ahmad has been magical, as well as working with other generous and exceptional translators over the years. Most recently, Algerian poet Samira Negrouche, who translated my collection Love and Strange Horses into French, forthcoming from Mémoire d’encrier in Montreal; Dean Trdak, who translated my collection The Republics into Croatian, forthcoming from Druga prica, Zagreb, and sponsored by PEN Croatia and Tomica Bajsić; and Mark Tardi and Joanna Piecchura, who allow my work to exist in Polish.

I’ve always been engaged in translation, namely with anthologies like The Poetry of Arab Women: A Contemporary Anthology, winner of the PEN Oakland Josephine Miles Book Award, and named one of the top 10 feminist books by The Guardian; and the landmark W. W. Norton anthology Language for a New Century: Contemporary Poetry from the Middle East, Asia & Beyond. A collection which includes four hundred voices from fifty-five countries writing in forty different languages.

The Africa Institute in Sharjah, an interdisciplinary space doing important and innovative research, recently awarded me a translation fellowship.

Handal: I answer that question in “Téssera”:

I look at the ruins of Babel,
languages lying in morsels.

I look at the ruins of Rome,
its columns and Colosseum.

I move to Piraeus,
Athens to Kyoto, Kolkata to Delphi,

And ask, Where are the poems?
Only they can capture such splendor.

But I’m met with glares on faces
that say, Poets are in saloons,

in streets, in solitude,
no one reads poetry anymore.

Then an eclipse or earthquake,
and we search for poems—

their quiet motion
moves us

poems divine and alive,
Their repetitions

keep us moving,
explain to us histories,

composed together
to tell us

that love is all love needs.
We forget poems all over again

but poems continue to sing
to us, and wait for us to sing. 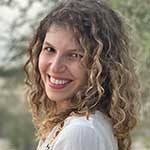 Sherouk Zakaria has been working in media for the last eight years and is passionate about communication and storytelling across different platforms. She worked as a multimedia producer and journalist at Khaleej Times newspaper, and some of the stories she reported made their way to global media outlets including The Guardian, The Independent, and BBC. She was part of the communications team at the UAE Government Media Office, under the Ministry of Cabinet Affairs, where she led the English content of groundbreaking campaigns including the recent “Projects of the 50,” the Emirates Mars Mission, and the UAE Nation Brand. She is currently a journalist for Arab News. She obtained a certification in digital marketing from Ireland’s Digital Marketing Institute and an MA in global media and digital cultures at SOAS University of London.