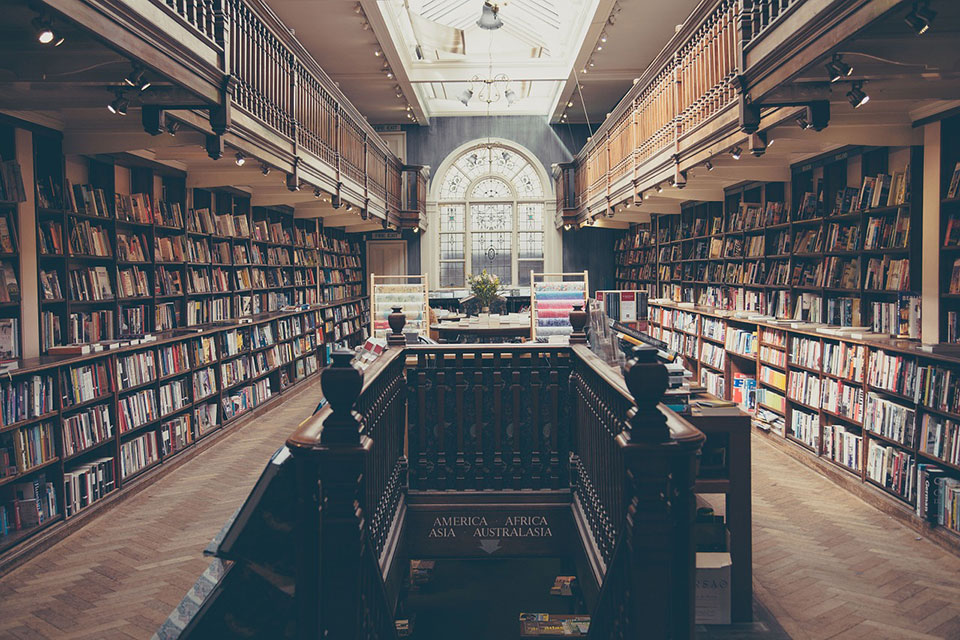 We’re delighted to announced that WLT has been shortlisted for the London Book Fair International Excellence Award in Translation!

Follow WLT @worldlittoday on Twitter as contributing editor Bridey Heing takes over the account, guest tweeting on the ground at the 2017 AWP Conference & Book Fair today and Saturday!

In this essay, Porochista Khakpour writes about her struggle to survive early in her career as a novelist.

Yoss’s book Super Extra Grande, translated by David Frye, has been nominated for the 2017 Philip K. Dick Award. The Cuban writer’s work will also be appearing in the dystopian literature feature in the upcoming issue of WLT.

If you enjoyed WLT’s video interview with Nadia Villafuerte, read more of her work and watch an additional interview with the Mexican author in the first issue of Latin American Literature Today.

In this New York Times interview, Viet Thanh Nguyen discusses what his postelection reading list looks like, when and where he reads, and what type of reader he was a child.

Authors Jamaica Kincaid and A. B. Yehoshua were named laureates of the international Dan David Prize in literature. The prize, headquartered at Tel Aviv University, is worth $1 million US dollars.

It’s been reported that the Trump administration is likely to propose budget cuts to the National Endowment for the Arts, an important source of institutional support for the nonprofit literary field (WLT most recently received an NEA ArtWorks grant for our photography issue in 2013). Sign up for LitNet Action Alerts to join in helping protect the NEA.

Margaret Atwood’s dystopian novel The Handmaid’s Tale is the latest in the genre to hit the Amazon best-seller list.

Pennsylvania Dutch or Texas German. These 6 dialects of French and German curated by Mental Floss are 100 percent American.

This interactive map features 51 immigrant poets who have moved to the US from other countries.