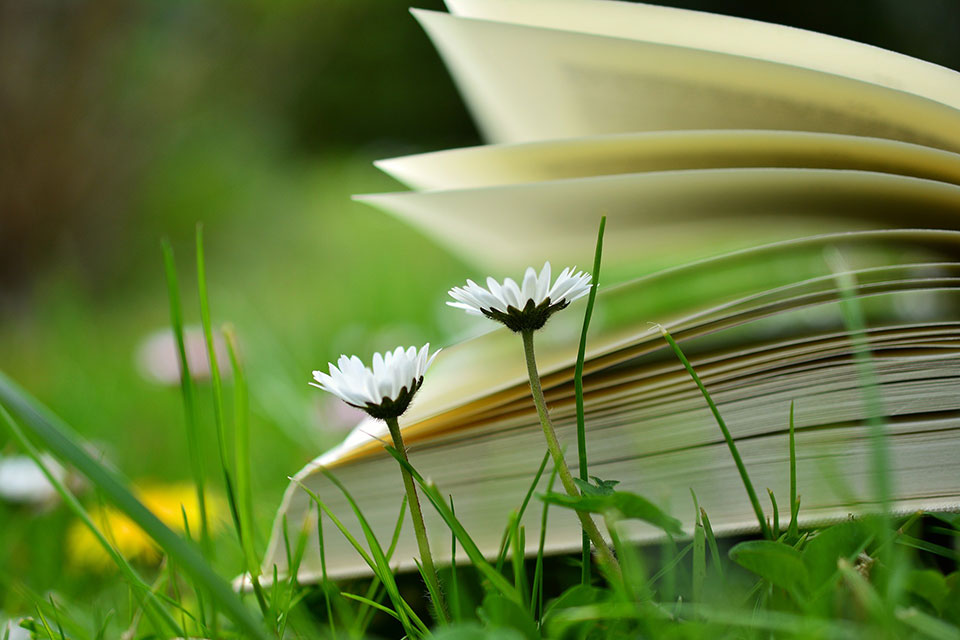 An ongoing translation effort called the Jalada literary collective is gaining steam as it aims to unite and elevate African literature.

Singapore Unbound has launched its new website, bringing together its many initiatives including the Singapore Literature Festival in NYC, the Second Saturdays Reading Series, and other efforts to build a cultural exchange between Singapore and the US.

Recent NSK Neustadt Prize finalist Margarita Engle was named Young People’s Poet Laureate by the Poetry Foundation this week. The title is given every two years, along with $25,000.

Joy Harjo has been awarded the 2017 Ruth Lilly Poetry Prize by the Poetry Foundation.

Literary Hub shares a poem by Sherman Alexie, excerpted from his new book, You Don’t Have to Say You Love Me.

The Times Literary Supplement looks at the writing of Elena Lappin and describes how each of the five languages she is fluent in has served a purpose.

Sometime in April, a burglar stole an 800-word, handwritten prequel to the Harry Potter series, scrawled on a postcard by J. K. Rowling.

This study published last month in the journal Social Cognitive and Affective Neuroscience shines a light on what happens to your brain when you read poetry.