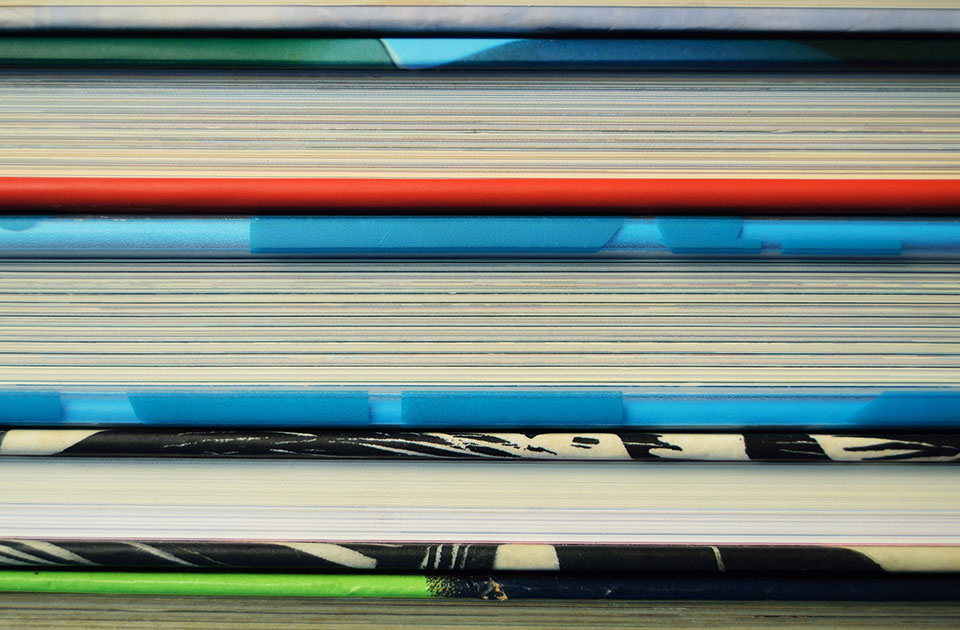 The Best Translated Book Award longlists have been announced, and they include many authors and translators who have recently appeared in WLT.

For our readers in Nebraska, start National Poetry Month this Sunday by attending the book launch of Nebraska Poetry: A Sesquicentennial Anthology, 1867-2017. WLT editor in chief (and editor of the anthology) Daniel Simon will join Nebraska state poet Twyla Hansen at the event in Lincoln’s downtown library.

Bob Dylan has finally agreed to accept his Nobel Prize for Literature in Stockholm this weekend. The academy said it will meet Dylan in private, and Dylan is expected to send a taped version of his required lecture.

The Texas Observer reviews Tell Me How It Ends, by Valeria Luiselli, calling it “the first must-read book of the Trump era.”

University of Oklahoma students who are members of WLT’s Student Advisory Board are making headway toward launching their student publication titled the Aster Review.

Via the American Scholar, Amitav Ghosh asks: “When future generations look back at the fiction of our time, what will they make of the failure to address the crisis of climate change?”

The Guardian takes a look at how Lenin’s love of literature shaped the political culture of Russia.

A small number of Slovak authors are translated into English (only 10 books of fiction in the last 15 years). Literary Hub lists 10 Slovak women writers they’d love to read in English.

Via Electric Literature, these 9 stories about the magic of cities revere metropolises and the characters who inhabit them.

Mental Floss’s “5 Behind-the-Scenes Secrets of How the Dictionary Is Made” puts the hard (and fascinating) work of dictionary editors into focus.